India has ranked as 8th most valuable nation brand as per Brand Finance’s Nation Brands 2017 report.

In 2017, India has slipped down by one spot as compared to 2016 ranking.India’s National Brand Value in 2017 at USD 2.04 trillion too has eroded by nearly one percent from last year’s USD 2.06 trillion. 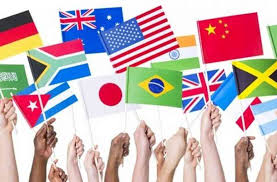