Union Health Ministry will launch “Mobile (m) Cessation”, a mobile based intervention for the people who want to quit the habit of tobacco. Govt had already set a target of reducing tobacco use by 20% by 2020 and 30% by 2025.

HOW TO GET ENROLMENT

As per Govt data 40% of all cancers, 90% of oral cancers and 30% of TB cases are due to tobacco and 9-10 lakh people die every year due to tobacco habits

Health Ministry also issued a notification to make mandatory for all tobacco products to carry warnings that would cover 85% of the surface of the packets from April 1 next year which is currently 40%.

Surakshit Khadya Abhiyan – An initiative to develop a culture of food safety in the country.(Rolled out in July 2015)

Planned By : Confederation of Indian Industry(CII) and partners.

Supported By : The ministry of consumer affairs and public distribution

This campaign is targeting especially the street vendors.

During the first phase of this campaign 100 food streets will be  adopted.Nation-wide sensitisation sessions on cleaning, hygiene and sanitation for safe food, walkathons and media dissemination programmes for consumers and street food industries will be organised across the country.

Food Safety Advocacy and Capacity Building programmes across Delhi, the North-East, Mumbai, Bangalore, Lucknow, Jamshedpur, Pune, Ahmedabad, Kolkata, Chennai and Siliguri, among others will be organised by CII

Positioning of Mr. Sharma as PM was declared by Parliament Speaker Subhash Nembang.

UNSC adopts resolution to cope up with human smuggling

With an aim to stop human trafficking and to save the lives of migrants UN Security Council adopted a resolution authorizing European Union (EU) and individual countries to cope with this humanitarian crisis on the high seas of Libya.

An 18-year-old Indian boy named Ramkumar Raman in the UAE has been recognised by Association of Chartered Certified Accountants (ACCA),as the youngest affiliate ever registered with them.He is originally from Chennai India.Generally ACCA candidates will start their journey at the age of 18. 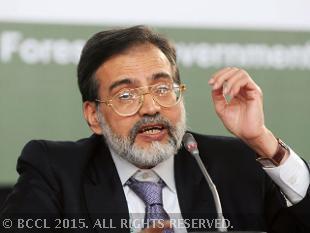 Compat is a statutory organisation comes under the Corporate Affairs Ministry which hears appeals against rulings of fair trade regulator Competition Commission of India (CCI).

Mobile-based app to inform people all about customs rules

On 11th october 2015 a new generation of surface to surface ballistic missile called Emad(Pillar) was test fired by Iran.This is the Iran’s first long range precision guided  missile. Emad is a technological achievement for Iran – able to be controlled until the moment of impact and to hit targets 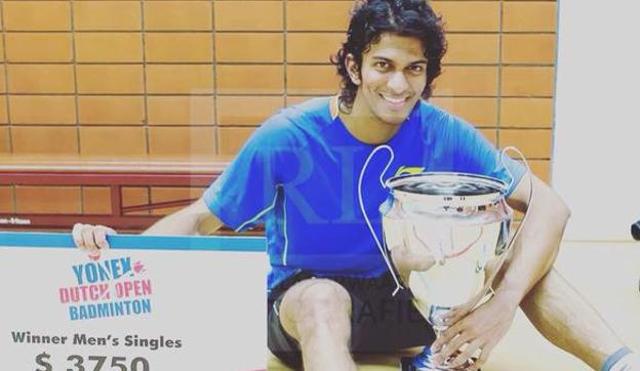 International Day of the Girl Child – October 11(every year)