This meeting has special significance as it showed up in the year marked with 50th anniversary of the establishment of diplomatic ties between India and the Maldives. 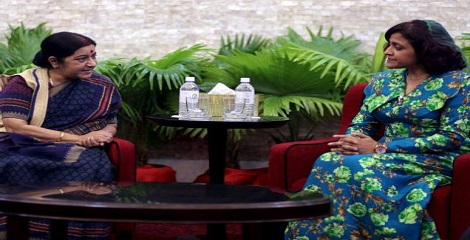 Maldives has strongly supported India’s candidature as a permanent member of the UN Security Council.
India will host the next meeting of the India-Maldives Joint Commission in 2017.