The G-20 member’s nation finalized the decision in September that India will be chairing G20 in 2018 and New Delhi is the expected venue for annual G20 summit.

In 2015 the presidency is held by Turkey. Now Turkey will transfer the Chair to China for the next year (2016) meet then China will pass it to Germany which will hold it in 2017.

With the vote of 119 member states the draft resolution is passed which raised the Palestinian flag for the first time at the UN headquarters which is never done for a non – member state. This whole ceremony is celebrated this historic moment happily.

Palestinian Authority President Mahmoud Abbas addressed this ceremony to the martyrs, the prisoners and the wounded and to the persons who lost their lives in try to raise this flag.

CEO of Infosys China Rangarajan Vellamore (48) became the first Indian to confer with highest honour for foreigners – Magnolia Gold award of Shanghai Municipal Government for his contributions towards the development of China’s financial hub located in IT industry in Shanghai.

His native place is Chennai but from 8 years he has been residing in east China’s Shanghai metropolis. 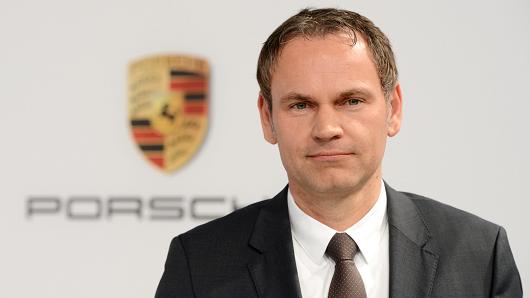 Mr. Oliver Blume (47) appointed as the new Chief Executive Officer (CEO) of Volkswagen’s Porsche. The decision has been taken by the Porsche supervisory board.

Porsche is headquartered as Stuttgart, Germany and it is owned by its parent company Volkswagen. 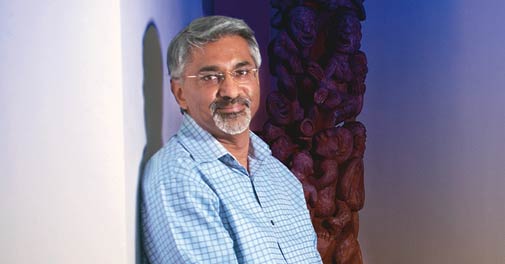 Rajiv Lall taken over as the MD & CEO of IDFC Bank after the Board of IDFC Ltd accepted his resignation as Executive Chairman of the company with effect from September 30, 2015

On the other hand Standard & Poor’s Ratings Services has certified this newly born bank with its BBB – long-term and A-3 – short-term credit ratings which represent company’s sound capitalisation and earnings, strong management, and satisfactory business stability.

Sky Muster’s working will check by number of tests and is expecting to provide services by 2016.

Germany moved up to No.2 in FIFA rankings

India is going to be the host of combined shotgun/rifle/pistol World Cup in 2017 and if event will get successful then NRAI (National Rifle Association of India) will get eligible for bidding to host the 2018 combined World Championship which is having a 70 quota places for 2020 Olympic Games. Veteran British director, writer and producer and the director of super hit movie King Kong (1976) and The Towering Inferno John Guillerminhas died at the age of 89.

October 1 is observed as the International Day of Older Persons every year but this year it becomes more special with its 25th anniversary. On this occasion President Pranab Mukherjee awarded Vayoshreshtha Samman to recognize their exemplary efforts towards society.

International Day of Older Persons is celebrated to aware the people around the world about issues which affects our senior citizens and to appreciate their contributions which makes to society. It is also to encourage people about their responsibilities and duties to make the lives of elderly people safe and happy.