PARTICIPANTS
180 shooters from 14 countries
India is having largest squad of 56 shooters across the senior, junior and youth categories. 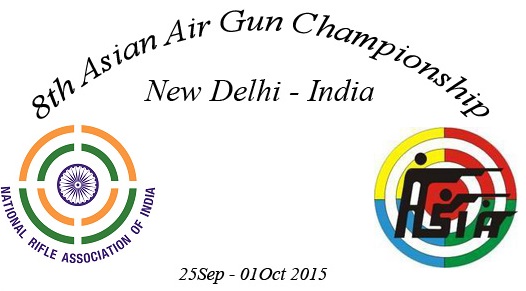 WINNER COUNTRIES
1. India won a medal tally of 17 medals, including 6 gold and bagged the top position in the continental event
2. India is followed by Iran at the second place with 12 medals including six gold and five silver medals,
3. Taipei at third place with one gold and two silver