ABCIL to merge with Grasim The four Indian-Americans are

This award is given by New York-based Carnegie Corporation to the immigrants for their significant contributions to the fabric of the nation and the strength of its democracy. 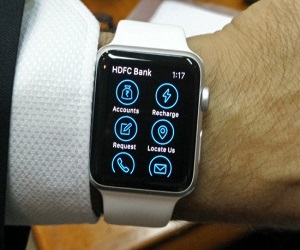