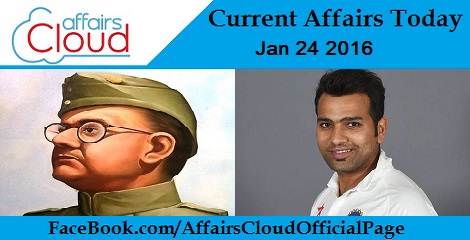 Union Tourism Ministry has consented fund under “Swadesh Darshan scheme”, to create infrastructure for “Beating Retreat” ceremony at Agartala-Akhaura border with Bangladesh, similar to that at Wagah in Punjab.

SEEMA DARSHAN an initiative by the Ministry of Human Resource Development

SEEMA DARSHAN an initiative to provide an opportunity for the children to experience the border environment and to encourage patriotism and nationalism among the students.

Andhra Pradesh Government has launched Giriputrika Kalyana Pathakam Scheme to support the tribal women in their quest for livelihood. The scheme seeks to reduce rampant infant mortality and child marriages among tribal people.

On the birth anniversary of Netaji Subhas Chandra Bose, the tallest and largest Indian national flag was hoisted in Ranchi.

The project took more than 120 workers and 40 days to put up the flag post with an estimated cost of Rs 1.25 crore, of which Rs 44 lakh was spent on the flag alone.

On the 119th birth anniversary of Netaji Subhas Chandra Bose, PM Modi publicized the 100 secret files on the freedom fighter for the first time whose disappearance 70 years ago remains a mystery.

Still there is not proved reason behind death or killing of Netaji. Here are some conclusions of the inquiries:

WEF elected Kim & Benioff to its Board of Trustees

In accordance with the Asia Pacific 2016 Wealth Report, by New World Wealth, India’s National capital New Delhi and Financial capital Mumbai have been listed among the top Asia Pacific cities for HNIs (high net worth individuals).

High Net worth Individuals or HNWIs (millionaires) were defined as those individuals with net assets of USD 1 million or more.

India and Bahrain signed an agreement to strengthen their ties in key areas like trade and counter-terrorism. The India-Arab League Cooperation Forum meeting was held in Bahrain. The meeting was held between the Indian External Affairs Minister Sushma Swaraj and Bahrain’s Foreign Minister Khalid bin Ahmed Al Khalifa.

The government has announced that under the monetisation scheme, so far 900 kg of idle household and temple gold has been mobilized.

Currently, there are 46 assaying and Hallmarking Centres which are qualified to act as Collection and Purity Testing Centres (CPTC) for handling gold under the gold monetisation scheme. 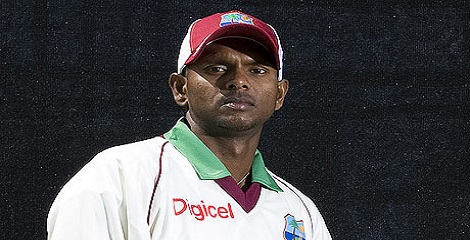 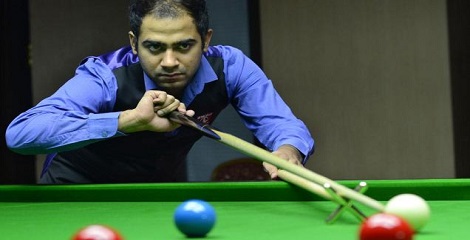 Sourav Kothari from Kolkata defeated Siddharth Parekh by 5-2 in the final of the National Billiards Championship in Indore.

The finalists have booked their berth for the Asian Billiards in Colombo starting March 1. 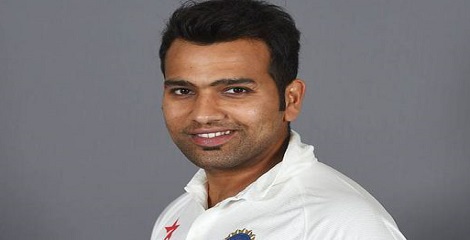 Ms Nirmala Gajwani the former Deputy speaker of Gujarat Assembly passed away on 21 January 2016 in Rajkot, Gujarat. She was a reputed social worker and one of the chief illuminations of the Sindhi community in the state.

24th of January is celebrated as the National girl child day. The Ministry of Women and Child Development has taken various steps at national and state level to improve the girl child status through a range of schemes.