In accordance with the Asia Pacific 2016 Wealth Report, by New World Wealth, India’s National capital New Delhi and Financial capital Mumbai have been listed among the top Asia Pacific cities for HNIs (high net worth individuals).

High Net worth Individuals or HNWIs (millionaires) were defined as those individuals with net assets of USD 1 million or more. 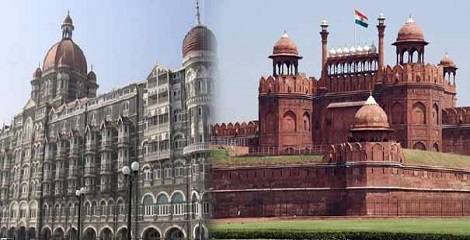