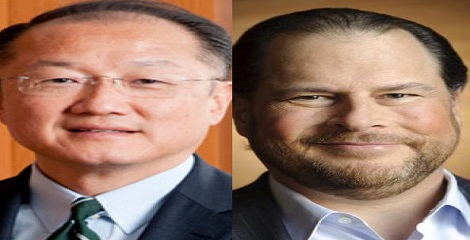 About WEF’s Board of Trustees:

He is also the author of three books, including the national best seller “Behind the Cloud”.