5 new districts to be formed in West Bengal

The Government of West Bengal has approved the proposal for introducing five new districts in the state. The total number of districts in West Bengal will increase to 25 after the formation of these five districts.
(West Bengal CM – Mamata Banerjee)

To provide energy security, Union Cabinet has consented a policy framework for development of Underground Coal Gasification (UCG) in coal and lignite bearing areas in the country.

What is Underground Coal Gasification (UCG)?
UCG is a method of extraction of energy from coal/lignite resources which are otherwise regarded as uneconomical to work through conventional mining methods.

Members to be responsible for UCG
An Inter-Ministerial Committee under the Ministry of Coal with members from concerned Ministries will be responsible for identification of the areas, deciding about blocks to be put to bidding or awarding them to PSUs on nomination basis.

Union Food Processing Minister Harsimrat Kaur Badal announced the establishment of 42 mega food parks worth Rs 2,000 crore will be set in the entire country, out of which five have already been established.

One of such food parks is at Fazilka in Punjab whereas 2 food parks at Ludhiana and Kapurthala will be established with in next 2 years. She gave the approval for establishing Mega Food Park at Lalru, Punjab.

Benefits of Food Parks:
These Food Parks will be having all facilities like Production, Processing Plant, Cold Store, Collection centre & Transports.

The 50th edition of the All-India conference of Directors General of Police (AICDGPs) inaugurated by Prime Minister Narendra Modi at Dhordo village, organised near the India-Pakistan border in white Rann of Kutch region near Bhuj, Gujarat.

Participants – All the DGPs and IGs of all the states and union territories, heads of National Investigation Agency, Central Bureau of Investigation, IB, narcotics department and various police training academies.

PFRDA switches to PAN for online enrolment under NPS

Pension Fund Regulatory and Development Authority (PFRDA) has started using PAN (Permanent account number) instead of Aadhaar for validation of new customers who can now be registered online under the National Pension System (NPS) scheme.

About scheme:
As part of the scheme, States are required to take over 75% of discoms’ debt as on 30th September, 2015, and shift it to their own balance sheet in two years without triggering their fiscal deficit thresholds. States are also required to bring their AT&C losses down to 15% from the present level by 2018-19.

US Senate passes IMF reform in a Budget Bill

The US Senate passes the International Monetary Fund (IMF) reform as part of a budget bill.

Spanish model Mireia Lalaguna Royo was named Miss World 2015 in Sanya, an island resort off the southern coast of China. This was 65th Miss World contest and the seventh held in China. 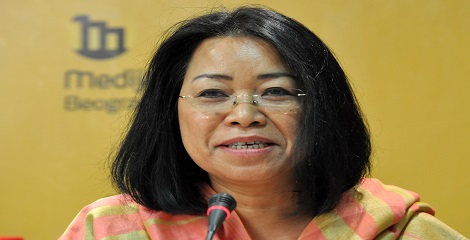 Ms. Nengcha Lhouvum Mukhopadhaya has been appointed as the next Ambassador of lndia to the Republic of Indonesia. She is expected to take up her assignment shortly.

Scientists of the Zoological Survey of India (ZSI) have discovered a new marine species of eel along the coast of Digha in Purba Medinipur district, West Bengal. 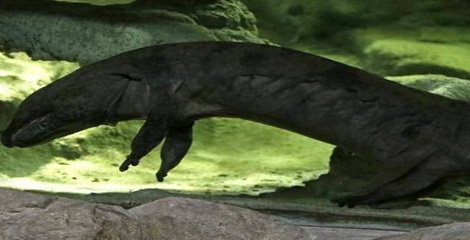 According to Prague zoo, Karlo, a Chinese giant salamander, is the biggest representative of its species at 1.58 meters now on Earth.

Chinese giant salamander received 19 months ago from the State Museum of Natural History in Karlsruhe, Germany is the biggest representative of its species. 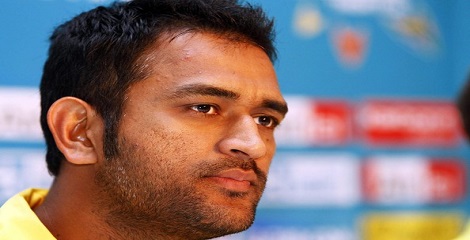 The National selectors decided that Mahendra Singh Dhoni will remain captain of the limited-overs sides till the World T20 championship in March.

He is the most successful Indian captain. He has won two World Cups for India, taken India to no. 1 Test rankings.

Kurt Masur, the German conductor who led the New York Philharmonic orchestra for 11 years died at the age of 88 years. 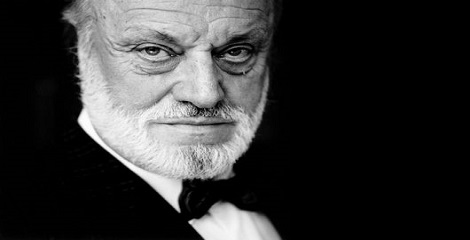 International Human Solidarity Day is observed every year on December 20 to celebrate our unity in diversity. It is the day to remind governments to respect their commitments to international agreements.