“Control of Potable Alcohol” along with 3 other bills approved

Four key economic Bills that would validate the reformist credentials of the Modi-led Government were introduced in the Lok Sabha. These Bills sought to bring in legislative changes in atomic energy, potable alcohol, commercial disputes and bonus payments.

Potable alcohol
A Bill to bring industries engaged in the manufacture of “potable alcohol” under the total and exclusive control of States in all respects was also introduced in the Lok Sabha.

The Central Government signed MoU and documentation for establishing 3 Indian Institute of Information Technology (IIITs) at Ranchi, Nagpur and Pune.

IIIT-Ranchi partnered with TCS and Tata Motors
It will operate from the Old Judicial Academy in the Administrative Training Institute, Ranchi. The institution will be mentored by NIT-Jamshedpur.

IIIT-Nagpur partnered with M/s ADCC Infocad and TCS
IIIT-Nagpur will be set up in the BMIT Campus (temporary campus).The institution will be mentored by BNIT.

IIIT-Pune partnered with M/s Hubtown Mumbai and M/S Roltas
IIIT-Pune will be set up in the Siddhant Engineering College (temporary campus) and the permanent campus will be constructed at Chakan. The institution will be mentored by COE Pune.

National Green Tribunal (NGT) has ordered ban on registration of new diesel-run vehicles in Delhi to curb the growing menace of air pollution in the capital city. This ruling was given by NGT bench headed by Chairperson Justice Swatanter Kumar.

Losar festival has been celebrated in Ladakh region of J&K

The Maharashtra government has constituted a task force under Union Minister of State for Finance Jayant Sinha for setting up an International Financial Service Centre (IFSC) in Mumbai.

IFSC is one of the most ambitious projects of the state government.

As part of US-India collaboration in the areas of development and education, an American English language skill course was launched for students hailing from economically disadvantaged section of the society.

The global programme after-school classes would provide foundation of English language skills to talented students in the age category of 13-20 year.

US has updated its policy on gas-turbine engine technology transfer to India to expand cooperation in production and design of sensitive jet engine components.

Jet engine component are largely used in big warships for the Navy and have a big market in merchant vessels. A gas turbine can also accelerate air to create thrust in aero engines or drive generators to make electricity or turn pumps.

Government has set up a mechanism known as SETU to support all aspects of start-up businesses and other self- employment activities.

2015 South East Asia Write Award has been conferred upon Indian-origin writer Jamaludeen Mohamed Sali aka J.M. Sali whose books are read in universities.

About Dilip Kumar
Born as Muhammad Yousuf Khan in Peshawar, Mr. Kumar made his debut as an actor in the film “Jwar Bhata” in 1944 produced by Bombay Talkies. Oscar-winning director Ron Howard has been presented with another star on Walk of Fame on account of his contribution to the TV and film industries. 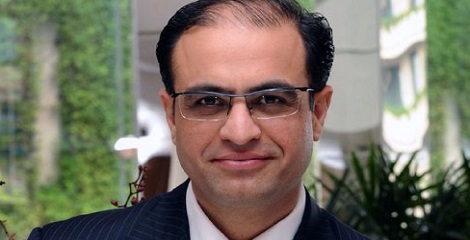 Kapil Chopra, President of the The Oberoi Group, has been appointed as the Chairman of World Travel & Tourism Council, India Initiative (WTTCII) for 2016 announced at the Annual General Meeting of the WTTCII . 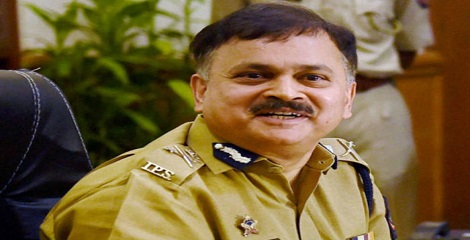 Mumbai Police Commissioner Ahmad Javed has been appointed as the next Ambassador of India to the Kingdom of Saudi Arabia. He is expected to take up his assignment shortly announced by the Ministry of External Affair.

Other Acquisitions of Alibaba : 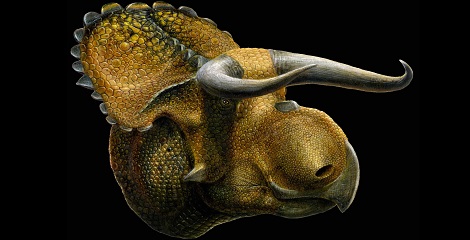 The new species belonging to the ceratopsia family was found in the same fossil beds in China’s Xinjiang province where the robust and heavily built Hualianceratops was discovered in 2002 by the same team. The findings were published in the journal PLOS ONE.

About new species of dinosaur :

The Organising Committee of the 12th South Asian Games, 2016 (OC-SAG) would unveil the logo and mascot of the Games in a ceremony to be held at the ITA Cultural Center Machkhowa, Guwahati, Assam. 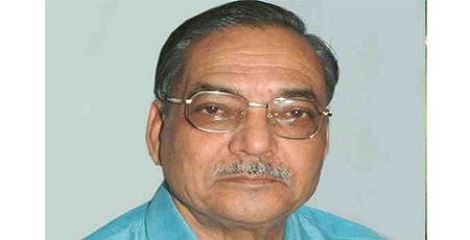 Veteran farmer leader Sharad Joshi(81) who had been suffering from cancer for the past few years, died at Bopodi in Pune.