2015 South East Asia Write Award has been conferred upon Indian-origin writer Jamaludeen Mohamed Sali aka J.M. Sali whose books are read in universities. 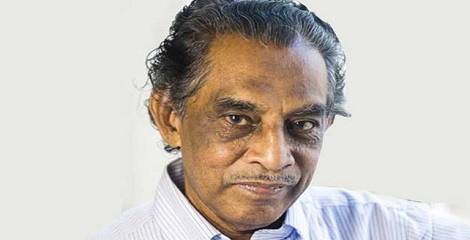