Four key economic Bills that would validate the reformist credentials of the Modi-led Government were introduced in the Lok Sabha. These Bills sought to bring in legislative changes in atomic energy, potable alcohol, commercial disputes and bonus payments.

Potable alcohol
A Bill to bring industries engaged in the manufacture of “potable alcohol” under the total and exclusive control of States in all respects was also introduced in the Lok Sabha. 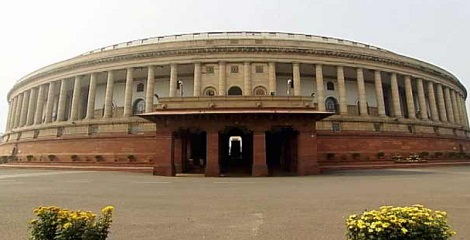 However, the Centre would continue to be responsible for formulating policy and regulating foreign collaboration (foreign direct investment and foreign technology collaboration agreements) for all products of fermentation industries, including industrial and potable alcohol.

Atomic energy
The Atomic Energy (Amendment) Bill 2015 enables the formation of JV companies between Nuclear Power Corporation of India (NPCI) and other PSUs for civil nuclear power projects in the country.

Commercial disputes
This Bill would pave the way for constitution of commercial courts at the district level.