China devaluated Yuan by 2 per cent largest since 1994

US based company Warren Buffett’s Berkshire Hathaway has agreed to buy Precision Castparts, a leading supplier for aerospace industry, for USD 37.2 billion and  it is the largest industrial deal in  50-year history. 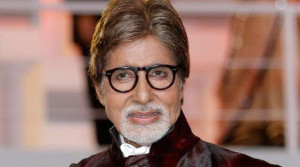 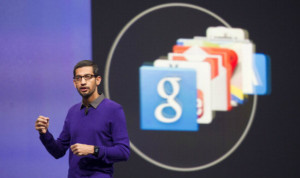 India-born Sundar Pichai is  the new CEO of the technology giant Google  , company co-founder Larry Page announced about this in the formation of a new umbrella firm Alphabet, of which Google will be a part. 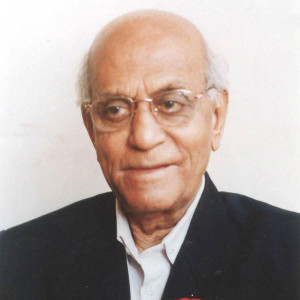