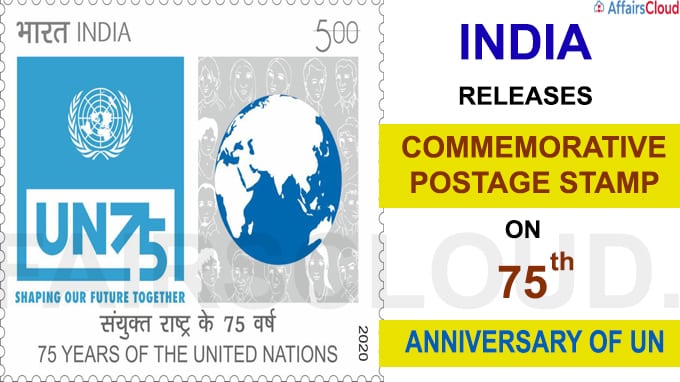 On October 23, 2020 Department of Posts (DoP), Ministry of Communications(MoC), Government of India released a commemorative postage stamp on the 75th anniversary of the United Nations(UN) Organisation. Dr. S Jaishankar, Union external affairs minister was the chief guest of the event.
Note– Dr. S Jaishankar mentioned the release of the commemorative stamp as a ‘befitting tribute’ to the 75 years of the UN.
75th Anniversary of UN
On October 24, 2020 The United Nations Postal Administration (UNPA) issued 3 stamp mini-sheets to commemorate the 75th anniversary of the United Nations day.
Key Info:
i.UNPA has released stamps on themes that now resonate beyond India and Indians.
ii.These stamps include, the International Day of Non-Violence in 2009, the International Day of Yoga in 2017, Deepawali Stamps in 2018 and Mahatma Gandhi’s 150th Birth Anniversary Stamp in 2019.
iii.Previously, the Department of Posts has released similar commemorative postage stamps on the UN’s 9th anniversary in 1954, on 40th anniversary in 1985 and on 50th anniversary in 1995.
About Ministry of Communications(MoC):
Union Minister– Ravi Shankar Prasad(Constituency- Patna Sahib, Bihar)
Minister of State(MoS)– Sanjay Shamrao Dhotre 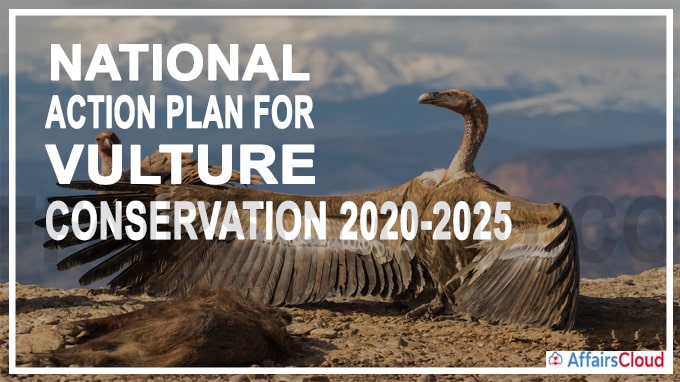 i.In accordance to the Action Plan for Vulture Conservation 2020-2025 which was approved on October 5, 2020 by the National Board for Wildlife (NBWL), the five states viz. Uttar Pradesh (UP), Tripura, Maharashtra, Karnataka and Tamil Nadu will get vulture conservation and breeding centre each.
ii.Also, as a part of this plan there will be establishment of four rescue centres, in Pinjore (Haryana), Bhopal (Madhya Pradesh), Guwahati (Assam) and Hyderabad (Telangana). Currently there is no dedicated rescue centre for treating vultures.
iii.The focus of this plan is to prevent the declining vulture population especially of the three Gyps species (a genus of Old World vultures native to India) viz. Oriental white-backed vulture (Gyps bengalensis), Slender-billed vulture (Gyps tenuirostris), and Long-billed vulture (Gyps indicus).
iv.It should be noted that the previous action plan was formulated in 2006 for three years.
About National Board for Wildlife (NBWL):
The NBWL is constituted by the Central Government under Section 5 A of the Wildlife (Protection) Act, 1972 (WLPA). It serves as an apex body to review all wildlife-related matters and approve projects in and around national parks and sanctuaries. 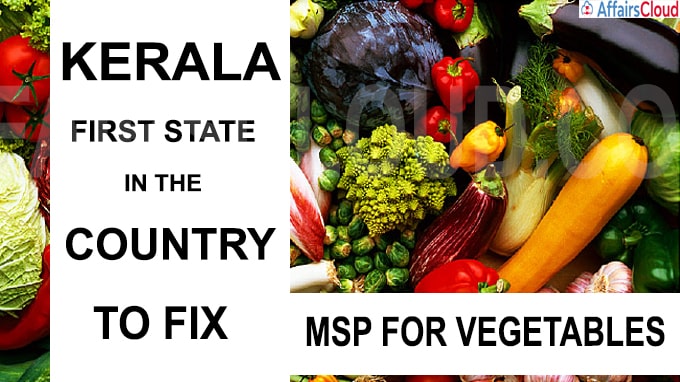 On October 27, 2020, Minister of State (MoS) (Independent Charge) for Shipping, Mansukh Mandaviya virtually inaugurated 24X7 Director Port Entry (DPE) facility for containers at the V. O. Chidambaranar Port Trust (Formerly Tuticorin Port Trust), Tuticorin (Tamil Nadu).
The facility will bring efficiency and reduce dwell time, it will also lower tariff cost and improve competitiveness of shippers in International Trade.IT enabled infrastructure at the ports will definitely make our ports, world class ports aligning the ‘Maritime Vision 2030’ of the Ministry of Shipping.
Key Points:
i.The facility has been created in an area of 18, 357 square metres inside the truck parking terminal under ‘Sagarmala’ for issuing customs clearance of export cargo (factory stuffed/e-sealed containers).
ii.It is capable of handling 18, 000 twenty-foot equivalent units (TEUs) per month.
iii.The facility will enable direct movement of containers from factories without any intermediate handling at any Container Freight Stations (CFS).
iv.DPE facility will enable the export clearance of factory stuffed e-sealed containers on a 24X7 basis.
v.Earlier, the CFS operated only during working days from 10 AM to 8 PM, because of which there was a delay in admitting containers.
vi.A loyal team of Central Warehousing Corporation and conventional officials in association with VOC Port will serve Tier-II, Tier-III certified export and import clients.
vii.The customs segment will generate Let Export Order (LEO) under a single roof without any problem.
MoU with Central Warehousing Corporation:
VOC Port Trust has entered into a Memorandum of Understanding (MoU) with Central Warehousing Corporation (CWC) to operate the facility for 30 years and Customs Department has approved operating DPE facility in the port.
About Central Warehousing Corporation:
Chairman (Part Time) – D. V. Prasad (IAS)
Headquarters – New Delhi i.On October 27, 2020, India hosted the third India-United States (US) 2+2 Ministerial Dialogue in New Delhi where India side was represented by Raksha Mantri (Defence Minister) Rajnath Singh and External Affairs Minister Dr. Subrahmanyam Jaishankar and the US side was represented by Secretary of State Michael Richard Pompeo also known as Mike Pompeo and Secretary of Defense Mark Thomas Esper.
ii.The agenda for this covered all bilateral, regional and global issues of mutual interest.
iii.Notably Mike Pompeo and Mark Esper arrived in New Delhi on October 26, 2020 for a two-day visit to attend the dialogue and also to hold bilateral talks with their Indian counterparts and to meet National Security Adviser Ajit Doval and Prime Minister Narendra Modi. 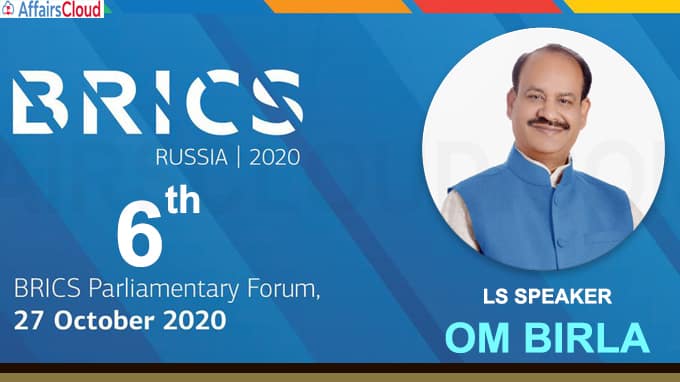 Pakistan to Remain in FATF’s Grey List till February 2021 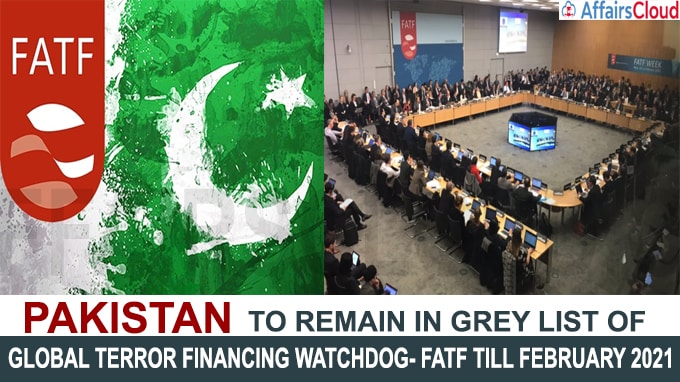 On 23rd October 2020, Marcus Pleyer of Germany, President of Financial Action Task Force (FATF), Global Terror Financing Watchdog announced that Pakistan will remain on the grey list of FATF till February 2021. The decision was made since Pakistan failed to fulfill 6 out of 27 mandates to check terror funding.
Key Points:
i.FATF urged Pakistan to complete its action plan by February 2021 and to do more check terror funding including the 6 items which are yet to be addressed by Pakistan.
ii.The implementation plan to eliminate money laundering and terror financing was expected to be completed by 2019 which has been extended due to the ongoing global pandemic.
Note:
In June 2020, Pakistan was retained in the grey till October 2020 since it failed to prosecute and penalise terrorist financing.
About Financial Action Task Force (FATF):
President (2020-2022)– Dr. Marcus Pleyer(Germany)
Secretariat– Paris, France
Members– FATF currently has 39 members which includes 2 regional organisations: European Commission and Gulf Cooperation Council. 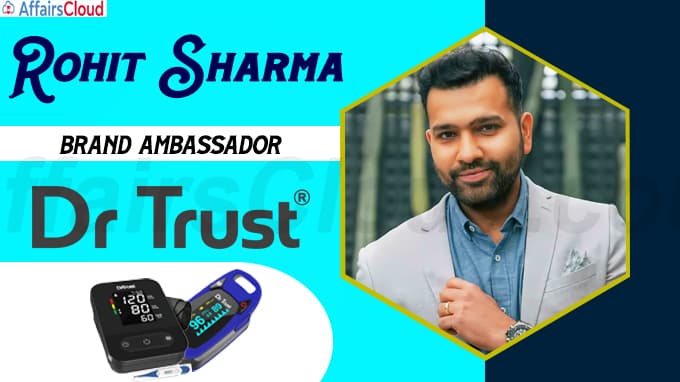 On October 28, 2020 Rohit Sharma, Indian Cricketer appointed as the brand ambassador of Dr Trust, healthcare firm. The right handed batsman will feature in a new integrated campaign for Dr Trust.
List of other brands appointed him in 2020:
i.Massimo Batteries in January 2020.
ii.IIFL Finance(1st ever brand ambassador) in April 2020
iii.CricKingdom, a Dubai-based cricket coaching academy in April 2020.
iv.Oakley, Sports eyewear brand in India, in August 2020.
v.Vega, India’s leading beauty accessories brand in October 2020.
About Rohit Sharma:
i.He is the 1st male cricketer for India to play in 100 T20I(Twenty20 International).
ii.He is the only cricketer who made three double centuries in ODI(One Day International)’s. 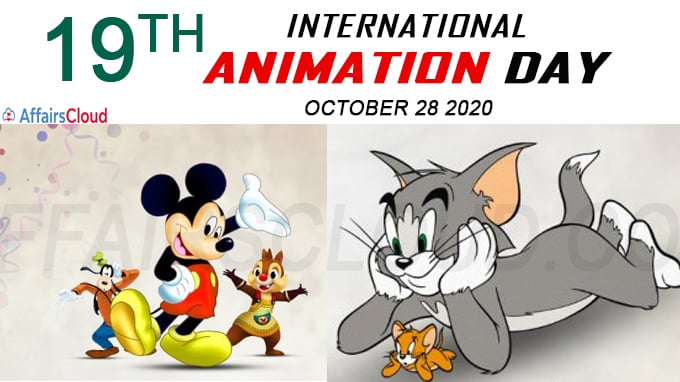 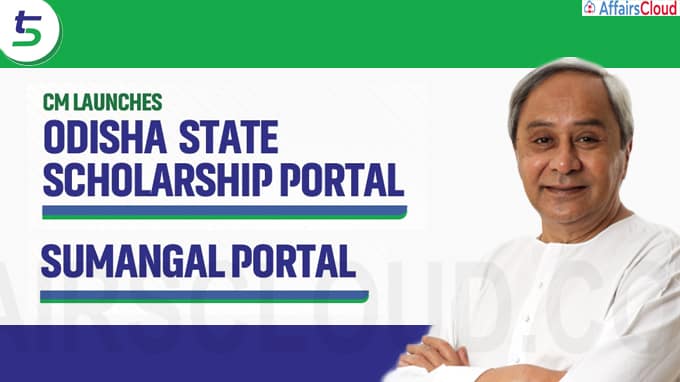 On 27th October 2020, Delhi Transport Corporation (DTC) signed a Memorandum of Understanding(MoU) with the National Building Construction Corporation (NBCC) to establish the first of its kind multilevel bus depots with all modern facilities at Hari Nagar and Vasant Vihar in Delhi.
Objective of the facilities:
These modern facilities will increase the bus parking capacities in the limited available spaces and reduce the parking cost per bus.
Features of MoU:
i.Under this MoU NBCC will take up the redevelopment of depots at Vasant Vihar and Hari Nagar and residential colonies of DTC in Shadipur and Hari Nagar.
ii.To improve the financial health of the corporation and increase parking space, development plans including the commercialisation of depots and terminals are being explored. ACKO General Insurance, partnered with Finserv MARKETS, a subsidiary of Bajaj Finserv to offer two and four wheeler insurance policies. Under this partnership, customers can buy the ACKO insurance for the vehicles on the Finserv MARKETS platform and will also offer seamless and affordable insurance products to customers of Finserv markets.