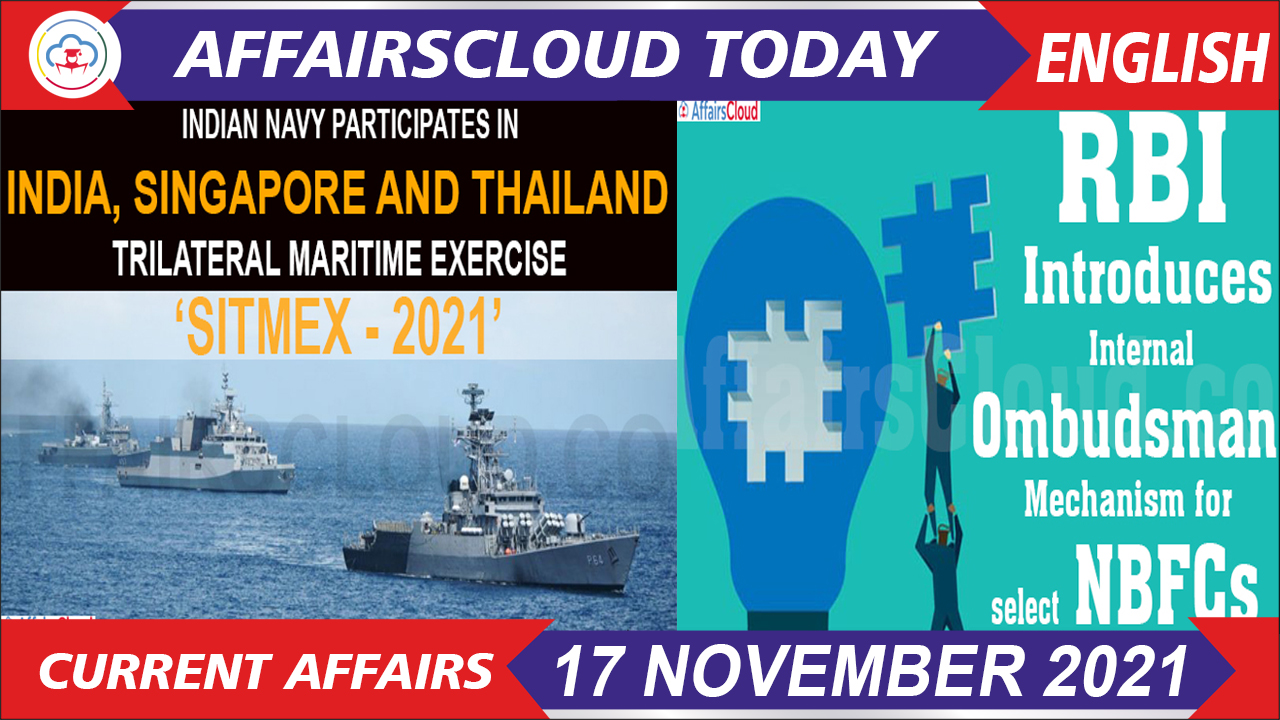 We are here for you to provide the important Recent and Latest Current Affairs 17 November 2021, which have unique updates of Latest Current Affairs 2021 events from all newspapers such as The Hindu, The Economic Times, PIB, Times of India, PTI, Indian Express, Business Standard and all Government official websites. 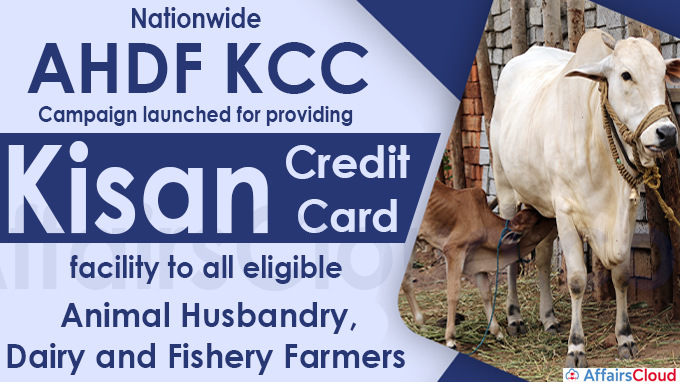 The 6th edition of India-France joint military exercise ‘EX-SHAKTI 2021’ commenced on 15th November 2021 at the southeastern French port town of Frejus , France. EX-SHAKTI is a biennial training exercise which is conducted alternatively in India and France. ii.This fund is a part of Swavalamban Resource Facility (SRF) being implemented by SIDBI in partnership with Foreign, Commonwealth and Development Office (FCDO), United Kingdom (UK). 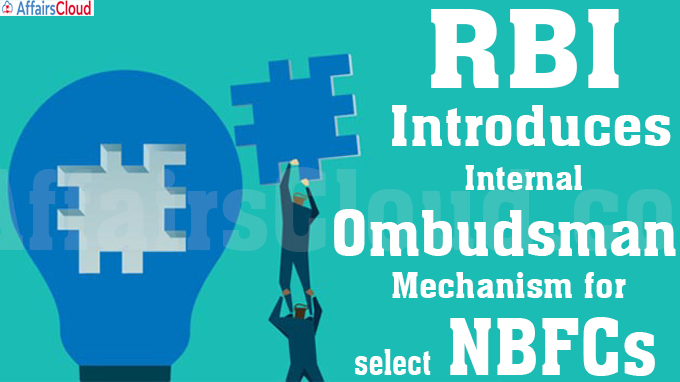 On November 15, 2021, the Reserve Bank of India (RBI) introduced an Internal Ombudsman (IO) mechanism for certain categories of Non-Banking Financial Companies (NBFCs) that have a higher customer interface.
Key Facts about NBFCs IO Mechanism:
i.Eligibility: RBI has directed Deposit-taking NBFCs (NBFCs-D) with 10 or more branches and Non-Deposit taking NBFCs (NBFCs-ND) with asset size of Rs 5,000 crore and above to appoint an IO at the apex of their internal grievance redress mechanism within 6 months from the issuance of direction.
ii.Exclusion:NBFCs that are excluded from the applicability of the direction include – Stand-alone Primary Dealer, NBFC- Infrastructure Finance Company (NBFC-IFC), Core Investment Company (CIC); Infrastructure Debt Fund – NBFC (IDF-NBFC), NBFC – Account Aggregator (NBFC-AA), NBFC under Corporate Insolvency Resolution Process, NBFC in liquidation, and NBFC having only captive customers.
iii.The NBFC that are covered by this direction will continue to have an IO for a period of 3 years after the company falls below the thresholds (i.e. NBFCs with 10 or more branches/with asset size of Rs 5000 crore or more).
SBR Framework: On October 22, 2021, RBI introduced a revised regulatory framework for NBFCs named ‘Scale Based Regulation’ (SBR) to regulate the NBFCs based on their size, activity, complexity, and interconnectedness within the financial sector.
About Reserve Bank of India (RBI):
Establishment – 1st April 1935
Headquarters – Mumbai, Maharashtra
Governor – Shaktikanta Das
Deputy Governors – Mahesh Kumar Jain, Michael Debabrata Patra, M. Rajeshwar Rao, T. Rabi Sankar
>>Read Full News

On November 15, 2021, Paytm Money, the wholly-owned subsidiary of Paytm launched AI (Artificial Intelligence) powered ‘Voice Trading’ which will enable users to do trade or get information about stocks via single voice command.

Key Points:
i.This newly launched feature will surpass the usual five to six-step process of trading.
ii.The Paytm Money platform is rolling out the voice trading feature in beta to select users. It will be available to all users over the coming weeks.
iii.It should be noted that Paytm Money, a group company of Paytm, recently concluded its initial public offering (IPO).
About Paytm Money:
It is a SEBI (Securities and Exchange Board of India) registered Investment Adviser (IA).
Chief Executive Officer (CEO)– Varun Sridhar
Operations Head office-Bengaluru, Karnataka The Securities and Exchange Board of India (SEBI) has given nod to the scheme named ‘Invesco India – Invesco CoinShares Global Blockchain Exchange Traded Fund (ETF) Fund of Fund’ (FoF), which will be India’s first scheme that offers exposure to global companies participating in the blockchain ecosystem.

About Blockchain Technology:
i.It is a distributed digital database(ledger) that maintains a continuous list of ordered records, called blocks, those blocks are linked using cryptography and forms a ‘block chain’, those blocks/records could not be altered without the alteration of all subsequent blocks (data protection).
ii.It facilitates the process of  recording transactions and tracking assets/value (virtually) in a network, from medical records to food supply chain transactions.
iii.The government has regulations on cryptocurrencies such as bitcoin and ethereum after which the blockchain fund was approved by SEBI.
Note – Invesco CoinShares Global Blockchain UCITS ETF has delivered a return of 94% in the past one year and 53% since its inception in March 2019.
About Securities and Exchange Board of India (SEBI)
Established – 1992
Headquarters – Mumbai, Maharashtra
Chairman – Ajay Tyagi Features:
i.The users will get automatically enrolled to the PVR Privilege Plus programme with enhanced benefits.
ii.The spending on e-commerce as a percentage of total spends has increased by 5-10 per cent.
iii.The customers will earn reward points on all spends on the co-branded debit cards, including 10 reward points for every Rs 100 spent at PVR Cinemas and 0.50 reward points for every Rs 100 spent on all other transactions, with 1 reward points equivalent to Re 1.
Kotak-PVR co-branded Credit card:
i.The Bank and PVR launched co-branded credit cards 10 years ago and now again joined hands to increase the usage of debit cards and reopen cinemas across India.
ii.Kotak-PVR co-branded credit cards have around 3 lakh customers and the core audience is between 14 years and 35 years.
About Kotak Mahindra Bank
CEO – Uday Kotak
Established – February 2003
Headquarters – Mumbai, Maharashtra
Tagline – Lets make money simple
About PVR Ltd.
Chairman and Managing Director – Ajay Bijli
Established – June 1997
Headquarters – Gurugram, Haryana. 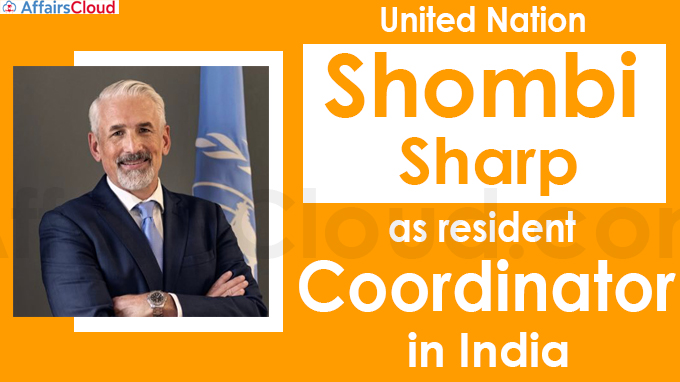 He will lead the UN team in India, and work towards India’s Covid-19 response plans to recover better for the Sustainable Development Goals.

About Shombi Sharp:
i.He began his career working in the non- profit organization CARE International foundation in Zimbabwe. He is a  postgraduate  in HIV/AIDS management from the National Medical University of South Africa and Stellenbosch University in South Africa.
ii.Shombi Sharp has the experience of more than 25 years in sustainable development and growth projects.
About United Nations:
India’s Permanent Representative to the UN – T. S. Tirumurti
Headquarters– New York, United States (US)
Secretary General- Antonio Guterres

The Competition Commission of India (CCI) has approved the acquisition of 71.25% shareholding of ASK Investment Managers (ASKIM) Limited by BCP TopCo XII Private Limited(BCP TopCo), an affiliate of funds advised or managed by the affiliates of the Blackstone Group Inc.
Key Points:
i.BCP TopCo XII Pte Limited is involved in investment holding and related activities.
ii.ASKIM Limited is a leading asset and wealth management company, that caters to the high net worth individual (HNI) and ultra HNI (UHNI) market in India.
iii.ASKIM ltd is involved in business providing financial services. The services include 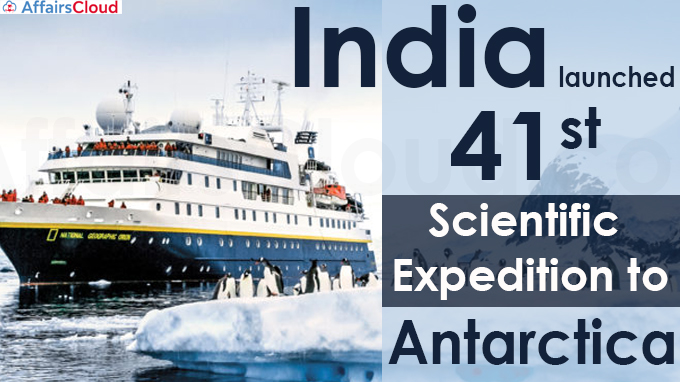 About  Pullela Gopichand:
i.Pullela Gopichand was born on November 6, 1973. He won the All England Open Badminton Championship in 2001 becoming the second Indian to achieve this victory after Prakash Padukone.
ii.In 2008, he founded the Pullela Gopichand Badminton Academy where he has trained world-class badminton champions.
iii.He has served as the official Indian Olympic Badminton Team Coach at the 2016 Rio Olympics.
Awards– Padma Shri, Padma Bhushan (2014), Arjuna (1999), Dronacharya (2009), Rajiv Gandhi Khel Ratna (2001) and Rashtriya Khel Protsahan awards.
About Priya Kumar:
Famous books–  ‘’License to Live’’ and ‘’I Will Go with You’’ . National Newborn Week is annually observed across India from 15th to 21st November to highlight the importance of newborn health as a vital area of the health sector and about the importance of the newborn case for child survival and development
The theme of National Newborn Week 2021 is “Safety, Quality and nurturing Case-Birth Right of every newborn”. 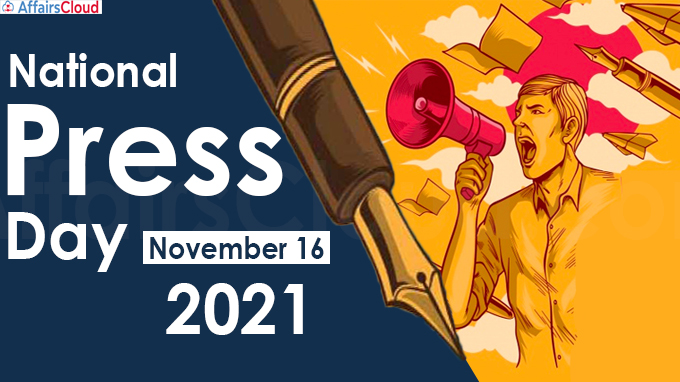 The National Press Day is annually observed across India on November 16th to mark the presence of an independent and responsible press in India. The day also aims to highlight the importance of the independent press, the 4th pillar of democracy.

Background:
i.The first Press Commission (1954) concluded that a statutory authority body with people connected with the industry should be created to maintain professional ethics in journalism.
ii.This led to the creation of the Press Council of India(PCI) which was established on 4th July 1966 under the Press Council Act of 1978. It came into effect on 16th November 1966.
iii.Justice J.R Mudholkar (then a Judge of Supreme Court) was appointed as the first Chairman of PCI.
About Press Council of India(PCI):
Chairman- Justice Chandramauli Kumar Prasad
Headquarters– New Delhi, Delhi
>>Read Full News The zebra print ribbon is the emblem for neuroendocrine tumors including carcinoid cancer, Ehlers-Danlos Syndromes, and awareness of other rare diseases. 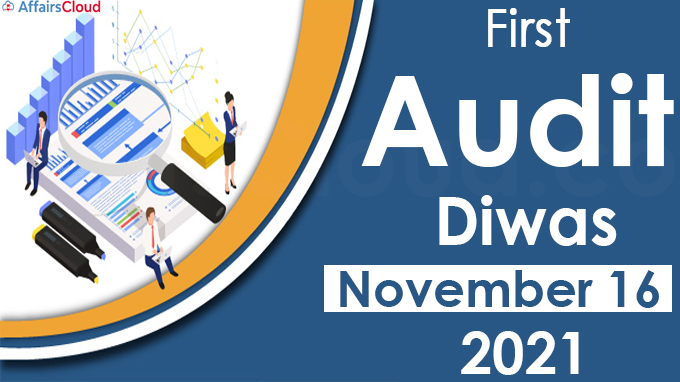 The Comptroller and Auditor General (CAG) of India observed the first ever Audit Diwas on 16th November 2021 at the CAG office premises, Delhi. The Audit Diwas is observed to mark the historic origin of the institution of CAG in 1860.
The day also highlights the contribution of CAG towards governance, transparency and accountability.
Key People:
Prime Minister (PM) Narendra Modi and Girish Chandra Murmu, CAG of India addressed the event organised as a part of the first ever Audit Diwas.
Highlights:
During the event of the first Audit Diwas, PM Modi inaugurated a statue of Sardar Vallabhbhai Patel at the CAG office, Delhi.
History of CAG of India:
i.The origin of the CAG of India dates back to 1860, The Indian Audit and Accounts Department (IA & AD) is one of the oldest departments in the Government of India.
ii.It was formed on 16th November 1860 with Edmund Drummond as the first Auditor General of India.
iii.In 1950, when the constitution of India came into force, the Auditor General was re-designated as Comptroller and Auditor General of India.
Appointment of CAG:
i.CAG of India shall be appointed by the President of India by a warrant under his hand and seal.
ii.The CAG of India can only be removed from office by the order of the president passed after an address by each House of parliament. 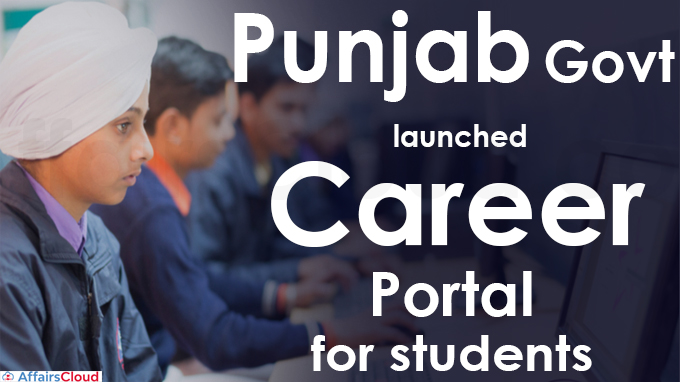 Pargat Singh, Education Minister of Punjab has launched a Punjab Career Portal with an aim to provide professional career guidance to school and college students of Punjab. The major reason for unemployment in Punjab is the inability of the students to choose the correct career option.
The state education department has launched the portal in association with United Nations Children’s Fund(UNICEF) India.
The technical partner for the career portal for Punjab is Aasman Foundation.
Objective:

Features:
i.As a part of the several initiatives undertaken by the department of education, the portal will play a major role in guiding the students on various online courses, scholarship, and vocations.
ii.The portal will enable the students to get the essential information on career counselling, courses, and scholarship sectors.
About Punjab:
Chief Minister– S Charanjit Singh Channi
Dance– Giddha; Bhangra; Jhoomer
RAMSAR Sites– Beas Conservation Reserve; Keshopur-miani Community Reserve