We are here for you to provide the important Recent and Latest Current Affairs 17 July 2020, which have unique updates of Latest Current Affairs 2020 events from all newspapers such as The Hindu, The Economic Times, PIB, Times of India, PTI, Indian Express, Business Standard and all Government official websites. 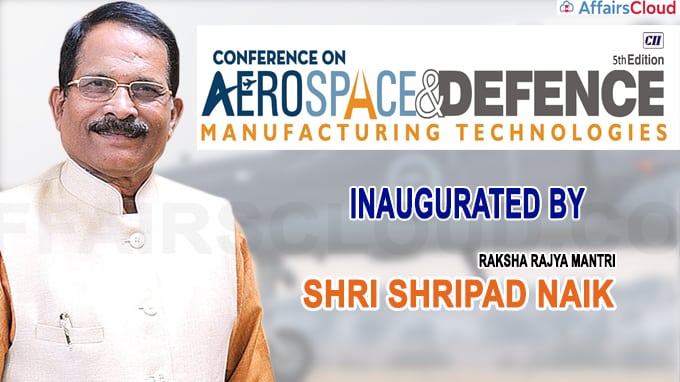 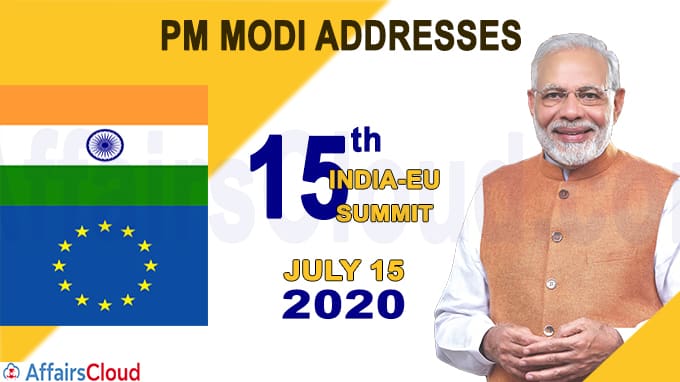 Static Points:
-India to have G20 (Group of 20) Presidency in 2022 and its membership in the UN Security Council in 2021-2022.
-The fifth International Conference on Chemical Management to be held in Bonn, Germany in 2021.
-The 27 nation EU is India’s largest trading partner for goods with trade exceeding 100 billion dollars, while India is the E.U.’s ninth biggest trading partner.
<< Read Full News >>

Note:
The first phase of the Rs.6250 crore ICTT in the Special Economic Zone(SEZ) at Vallarpadam, Kerala was commissioned by former Prime minister Manmohan Singh in February 2011.
About Ministry of Shipping:
Minister of State(MoS) (I/C)– Mansukh Laxmanbhai Mandaviya 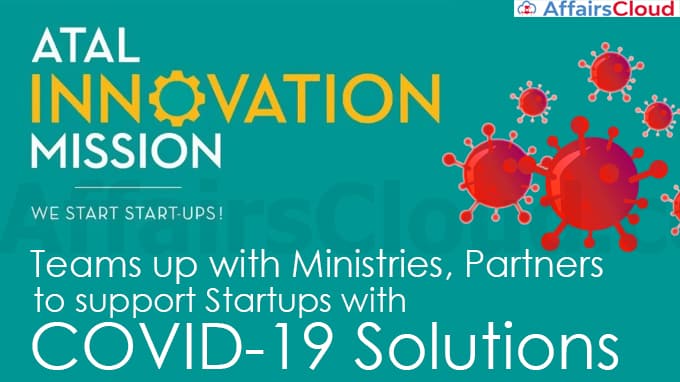 Govt to Increase Public Health Expenditure to 2.5% of GDP by 2025 In a meeting with the 15th Finance Commission the Union Health Minister Harsh Vardhan highlighted that the government aims to gradually increase the public health expenditure to 2.5% of Gross Domestic Product(GDP) by 2025.
Statements made by Harsh Vardhan
i.The National Health Policy 2017 anticipates to raise public health spending to 2.5% of GDP by 2025.
ii.The Minister asserted that the outlay for primary health expenditure will also be made nearly two third of the total public health expenditure in the country.
iii.The policy recommends that the state govt must spend nearly 8% of their total budget on the health sector by 2020.
To establish 1.5 lakh health and wellness centres by 2022
i.The government under the Aayushman Bharat programme proposes to establish 1.5 lakh health and wellness centres by 2022. Of this about 19,000 have been already established.
ii.These centres will enhance healthcare facilities in the rural and Urban areas.
4% Health and Education Cess
Government has announced 4% health and education cess on personal income tax and corporation tax. Earlier it was 3%. 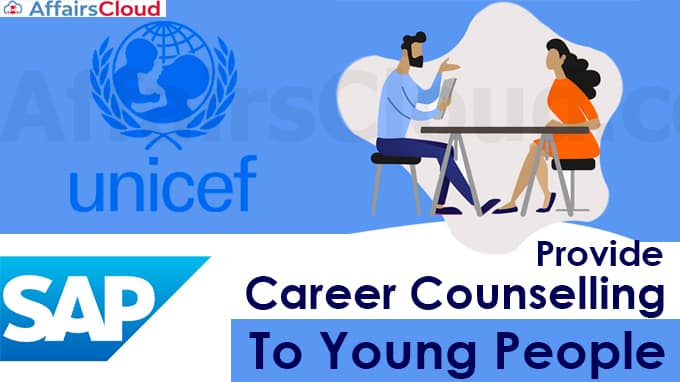 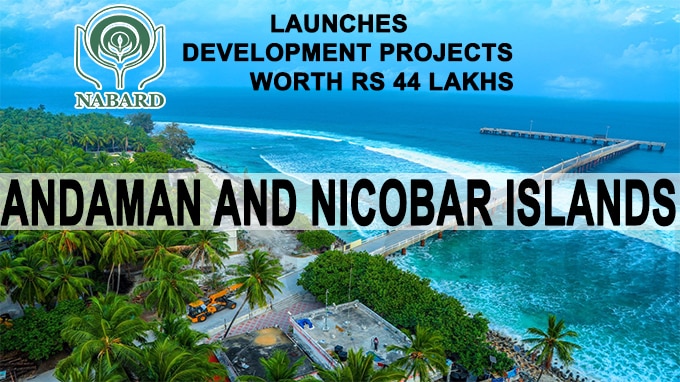 i.The Committee to Protect Journalists(CPJ) has announced that 4 Journalists, Shahidul Alam from Bangladesh, Mohammad Mosaed from Iran, Dapo Olorunyomi from Nigeria and Svetlana Prokopyeva from Russia will be honoured with the 2020 International Press Freedom Awards for their courageous act.
ii.In addition to them lawyer Amal Clooney will be honoured with the Gwen Ifill Press Freedom Award 2020.
iii.The award will be conferred to them on November 19, 2020, at CPJ’s annual benefit gala which will be virtually held.
About CPJ:
Headquarters– New York, US
Executive Director– Joel Simon
<< Read Full News >> 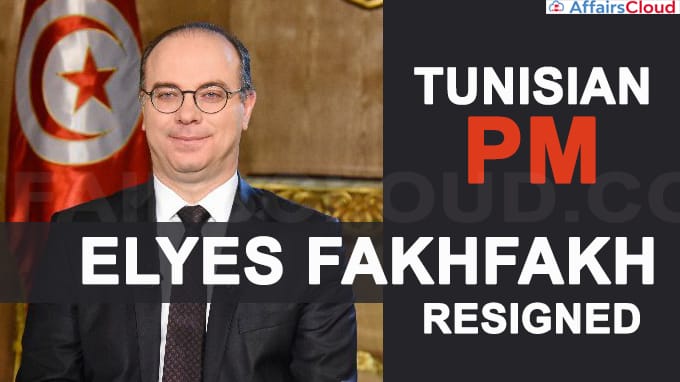 On July  15, 2020 Tunisian Prime Minister(PM) Elyes Fakhfakh resigned, who was appointed in January, 2020. He presented his resignation letter to President Kais Saied. He also  served as a Minister of Tourism and as the Minister of Finance. He is a member of Democratic Forum for Labour and Liberties(referred to as Ettakatol).
Reason for resignation– The Ennahda party and other blocs have withdrawn the confidence from the government. It is to be noted that there was an alleged conflict of interest scandal over him.
Interest Scandal:
i.He failed to hand over control of shares he owns in private companies that have won public contracts.
ii.As per the documents tabled by an independent legislator, he owns shares in companies that won deals worth USD 15 million (44 million dinars) from the government.
Note– He is still under investigation over the scandal
About Tunisia:
Capital– Tunis
Currency– Tunisian Dinar(TND) 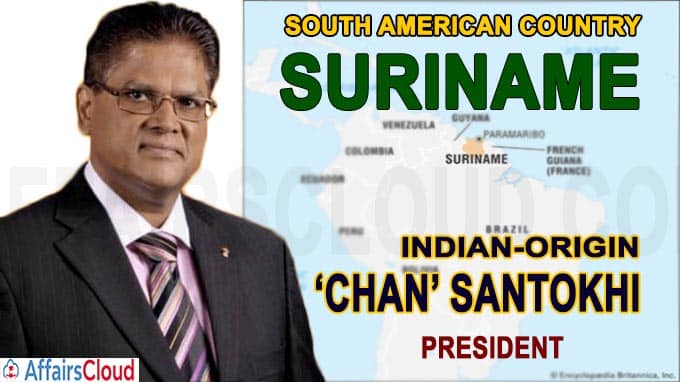 Chandrikapersad “Chan” Santokhi (61), an Indian-origin former police chief has been elected as the president of Suriname, a country in South America. Santokhi leads the Progressive Reform Party of the country. Santokhi will be sworn in as the President from 16, July 2020.Santokhi Succeeds Desi Bouterse.
Ronnie Brunswijk will serve as the vice-president.

About Suriname:
Suriname is a former Dutch colony consisting of the largest ethnic group of Indian descent people about 27.4% of the total population of 587,000.
Capital: Paramaribo
Currency: Surinamese Dollar 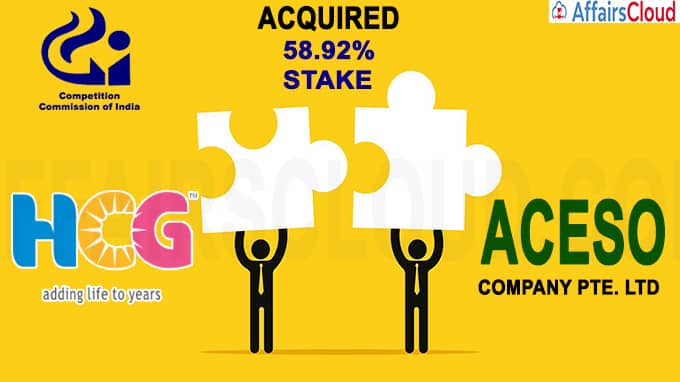 The Competition Commission of India(CCI) approved acquisition of upto 58.92% stake by Aceso Company Pte. Ltd.(Aceso) in HealthCare Global Enterprises Limited(HCG), under Section 31(1) of the Competition Act, 2002.
Proposed Combination
As per the Proposed combination, the acquisition will happen by in the following way:

About Aceso
It is a forming part of the CVC Network. The CVC Network consists of (i) CVC Capital Partners SICAV-FIS S.A. (including its subsidiaries) and (ii) CVC Capital Partners Advisory Group Holding Foundation (including its subsidiaries), which are privately owned entities whose activities include providing investment advice to and / or managing investments on behalf of certain investment funds and platforms.
About HCG
Headquarters– Bangalore, Karnataka
Chairman and Chief Executive Officer– BS Ajai Kumar 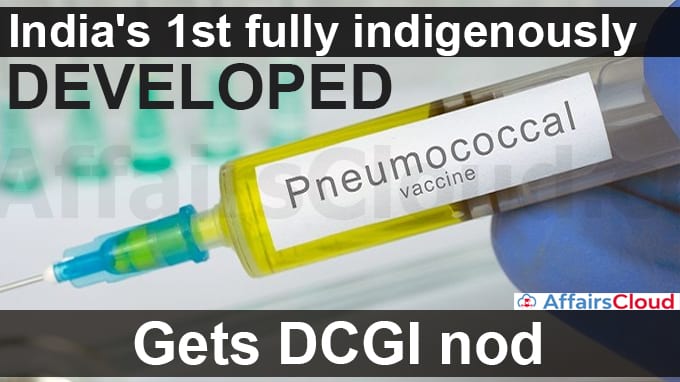 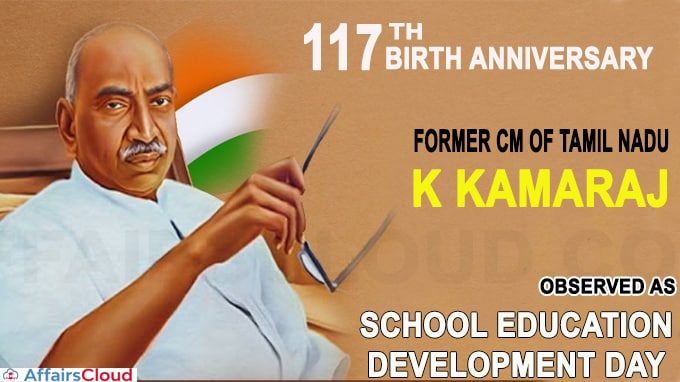 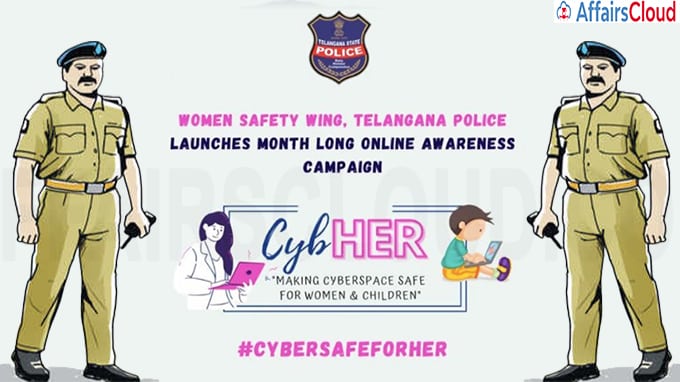 On July 15, 2020 Women Safety Wing (WSW), Telangana Police along with Telangana Director General of Police(DGP) Mahender Reddy, IPS launched ‘CybHER’, a month-long virtual awareness campaign to make cyberspace safe for women and children. The campaign is organised by WSW in collaboration with Legal Aid Centre, Symbiosis Law School, Hyderabad.
Note– Cyber Expert Rakshit Tandon, will lead the campaign.
Purpose of this campaign
i.To tackle cyberattacks in the midst of social isolation due to the coronavirus pandemic by offering proactive measures to stay safe in the digital world.
ii.To create an interactive and informative platform for a healthy discussion on cyber safety.
About CybHER
i.The campaign covers a wide range of themes related to cyber safety.
ii.It will be held on multiple online platforms, including Facebook, Instagram, Twitter, YouTub and other mediums.
Other People in the launch event
DIG (Women Safety Wing) B. Sumathi; Additional Director-General of Police Swati Lakra;badminton star PV Sindhu; Tollywood actor Nani,  among others participated in the online launch of the campaign.
About Telangana:
Capital– Hyderabad
Chief minister– K. Chandrashekar Rao
Governor– Tamilisai Soundararajan

Renowned cartoonist Avad Bin Hassan Jami, popularly known as “Jami” passed away at the age of 77 years in Jamnagar, Gujarat. For more than two decades, his cartoons were published in leading Gujarati daily newspapers and news magazines. 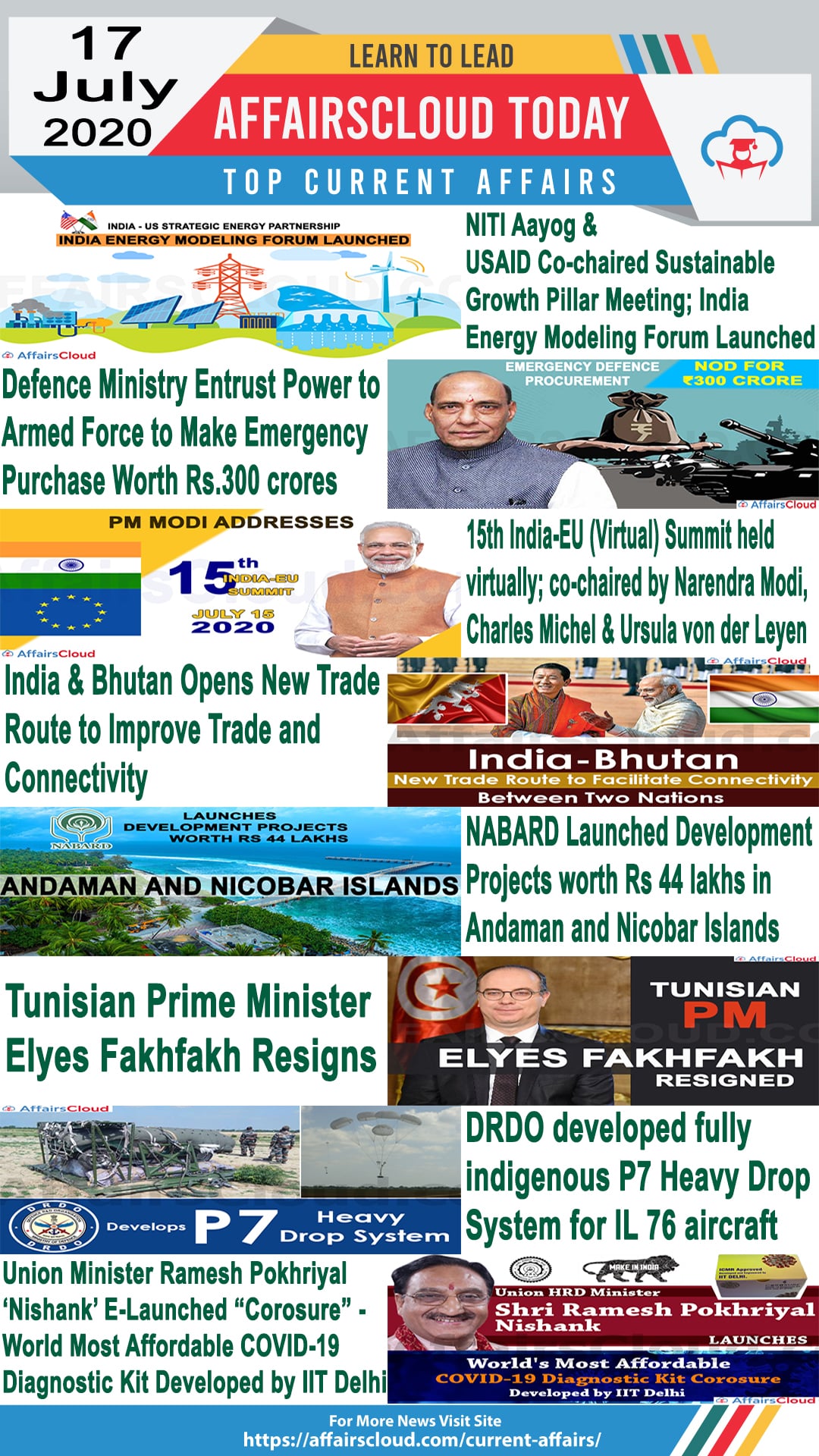