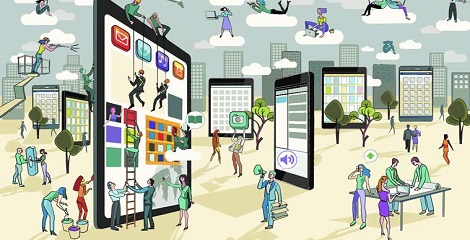 Apart from above Ministry of Urban Development has approved city level Service Level Improvement Plans (SLIPs) for 469 cities and towns in 20 States with a total project expenditure of Rs.20,137 cr out of which central assistance will be about Rs.10,000 cr.

About Atal Mission for Rejuvenation and Urban Transformation
AMRUT was launched by PM Modi in June 2015 aimed at transforming 500 cities and towns into efficient urban living spaces, with special focus on a healthy and green environment for children.