On January 28, 2018, Roger Federer (of Switzerland) defeated Marin Cilic (of Croatio) to win the Men’s Singles title at Australian Open 2018. 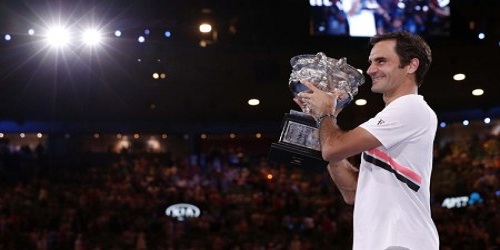 On January 27, 2018, Caroline Wozniacki (of Denmark) defeated Simona Halep (of Romania) to win the Women’s singles title at Australian Open 2018.