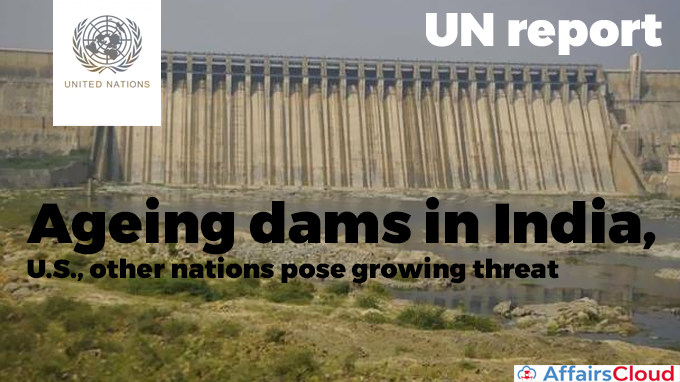 The Mullaperiyar dam was built on the river of Periyar in 1895.