On January 27, 2020, According to the India’s central bank, the Reserve Bank of India (RBI), there have been about 972 cases of fraud in the urban cooperative banks (UCBs) of the country in the last 5 fiscal years (FY), in which banks have incurred losses of  221 crores. 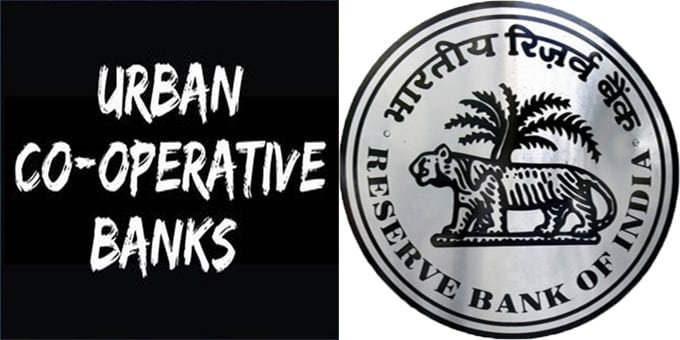 i.Cases reported in UCBs during past 5 FY:

ii.Thus, during the last 5 years, around 972 cases of fraud worth Rs 221 crore occurred in UCBs.

iii.As per RBI, banks need to register these cases of rigging with legal investigating agencies. Banks should decide the responsibility of staff in such cases and take strict action & punish the guilty.

iv.The RBI has not informed about the action taken in these cases of frauds.