On January 26, 2020 the 62nd edition of the Annual Grammy Awards 2019 was held at the Staples Center in Los Angeles city of California in the United States(US). The awards were given in recognition for the best recordings, compositions, and artists covering the period from October 1, 2018 till August 31, 2019. The event was hosted by American musician, singer and composer Alicia Keys (original name Alicia Augello-Cook). The awards were presented in 84 categories. The key highlights of the awards are as follows: 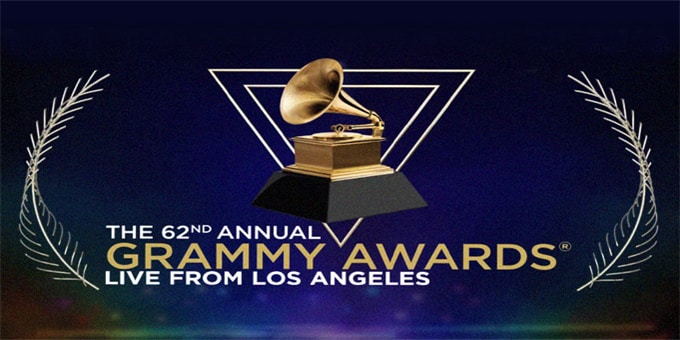 i.Michelle Obama: Former United States(US) first lady Michelle Obama was honoured with the best spoken word album of the year award at the Grammy awards for the book “Becoming”. Her husband and Former US President Barack Obama earlier has won two Grammy awards in the same category for his memoirs Dreams from My Father (2006) and The Audacity of Hope (2008).

iii.Singer Lizzo wins 3 grammy awards and dedicated to Basketball star Kobe Bryant who along with his daughter, was killed in a helicopter crash.

About Grammy Award:
Fact- A Grammy Award or Grammy, is an award presented by The Recording Academy to recognize achievements in the music industry.
First awarded- May 4, 1959 (as Gramophone Award).