Welcome to Online English Test in AffairsCloud.com. We are starting SBI PO Prelim 2016 Course and we are creating sample questions in English section, type of which will be asked in SBI PO 2016 !!! 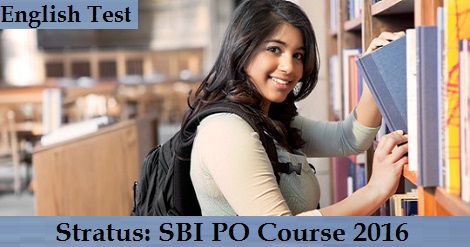 Test Questions based on the 2nd and 3rd July exam pattern & level.

What we learn from the New SBI PO Pattern