On January 23, 2020, With the aim to boost foreign inflows, India’s central bank, the Reserve Bank of India (RBI) has increased the short-term investments by foreign portfolio investors (FPIs) to 30 % from 20 % of the total FPI investment in Central government securities including Treasury Bills(T-bills) / state development loans. This rule also applies in corporate bonds.
These directions are issued under sections 10(4) and 11(1) of the Foreign Exchange Management Act, 1999 (42 of 1999). 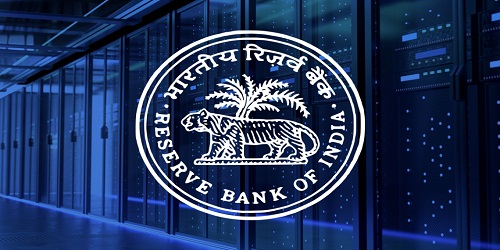 i.Till date, RBI gave exemptions for FPI investments in Security Receipts from the short-term investment limit &the issue limit. It now extended the exemptions to debt instruments issued by Asset Reconstruction Companies (ARC) and debt instruments provided by an organization under the Corporate Insolvency Resolution Process as per the resolution plan approved by the National Company Law Tribunal (NCLT) under the Insolvency and Bankruptcy Code (IBC),2016.

ii.RBI also doubled the voluntary investment limit for FPIs through the  voluntary retention route (VRR). Now FPIs can invest up to Rs 1,50,000 crore through VRR as against the earlier limit of Rs 75,000 crore. The minimum retention period should be 3 years.
As on December 31,2019, about Rs 54,300 crore has already been invested under the scheme. After increasing the limit under the scheme, now Rs.90630 crores can be invested in it.