The nation’s first gender park to come up in the India’s Digital state Kerala, and it will be inaugurated by President Pranab Mukherjee in Kozhikode. 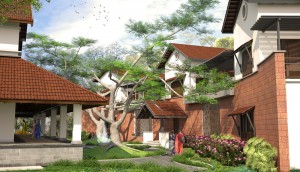