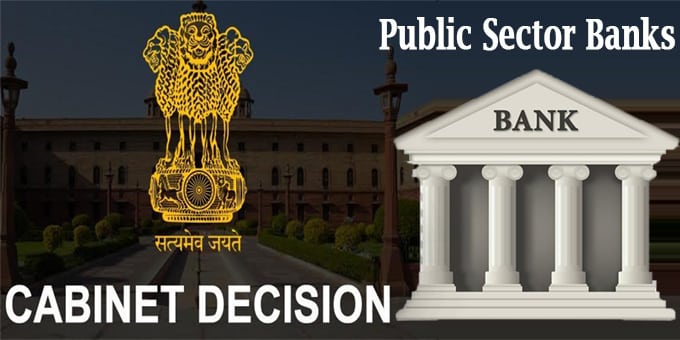 -This would result in creation of seven large PSBs with each amalgamated entity having a business of over Rs 8 lakh crore, and five smaller ones. There were 27 PSBs in 2017 and now there would be 12.