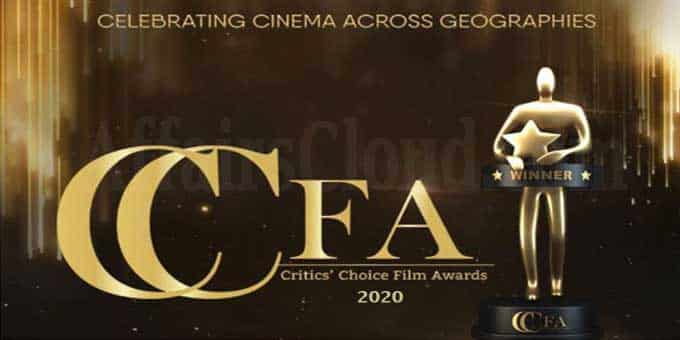 Movie of the Year was critically acclaimed – Super Deluxe(Tamil).The event was scheduled on March 14, but was cancelled due to the COVID-19 outbreak & so was announced digitally.

COVID-19: IIT Bombay develops two apps “Corontine” and “Safe” to track violations by those in quarantine