Telecom engineer and inventor Sam Pitroda has been designated as the Technical Advisor to the Odisha Government. He will be responsible for the IT Enabled Services sectors of the state. 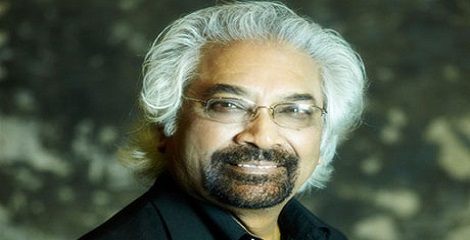 About Sam Pitroda
1942 born Satyanarayan Gangaram Pitroda is a telecom engineer, inventor, entrepreneur and policymaker. He was born in Titilagarh, Odisha, India. In 1964, he traveled to Chicago to study electrical engineering.