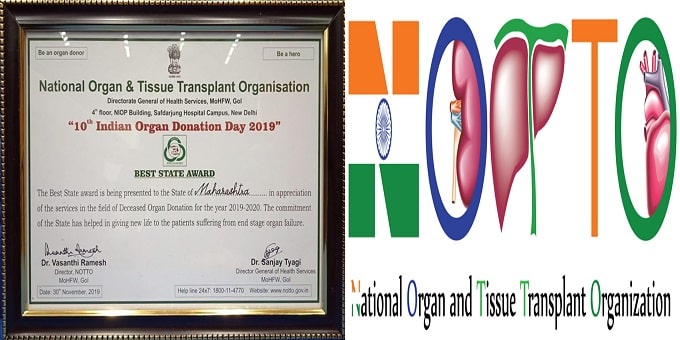 iv.According to the Global Observatory on Donation and Transplantation (GODT), India performs second largest number of transplants in the world next to the United States of America (USA). And also India has an organ donation rate of 0.65 per million population (PMP).