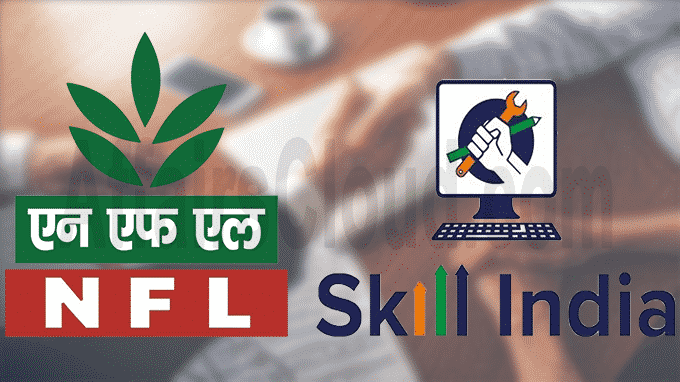 On June 10,2020, In a big boost to the “Skill India” initiative of the Government of India (GoI), National Fertilizers Limited (NFL),a Central Public Sector Enterprise (CPSE) works under the Ambit of Ministry of Chemicals & Fertilizers, has signed an Memorandum of Understanding (MoU) with Industrial Training Institutes (ITI) Nangal (Punjab) to train youths in 12 trades under Dual System of Training Scheme.With the signing of this MoU with ITI, NFL becomes first CPSE to take this initiative in the state of Punjab.

i.Under the MoU, ITI’s 12 trades will be taught theoretically in ITI Nangal & on-the-job training will be given in NFL Nangal plant.

Head Office– Noida, Uttar Pradesh
Chairman and MD- Mr. Virendra Nath Datt
It has 5 gas based Ammonia-Urea plants in Nangal and Bathinda plants in Punjab, Panipat plant in Haryana and two plants at Vijaipur in Guna District of Madhya Pradesh.