On december 11,2019 NASA (National Aeronautics and Space Administration) announced to launch its rover ‘MARS 2020’ in the year 2020. The rover will land on Mars, the 4th closest planet to the sun. it is also known as the red planet. The rover is built and managed by NASA’s Jet Propulsion Laboratory(JPL) in Pasadena, California,United States(US). 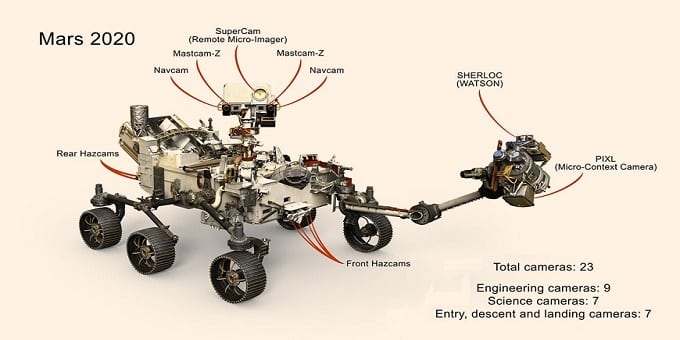