On December 13, 2019 7th edition of the Economic Census was launched in New Delhi. To carry out the economic census, Ministry of Statistics and Program Implementation (MoSPI) tied up with Common Service Centres Network (CSCN or CSC). CSC is an SPV (Special Purpose Vehicle) under Ministry of Electronics and IT(MeitY). It is for the first time the census is being conducted on digital platform named ICT (Information and Communication Technology). Digital platform has reduced time of survey to 6 months from 2 years earlier. 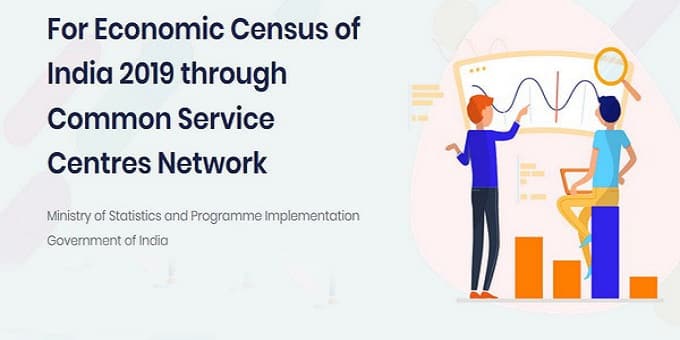