PM Modi was on four days visit to Malaysia and Singapore for building trade ties and attracting investments to India and to attend the ASEAN-India Summit and 10th East Asia Summit. He also held talks with Prime Minister Najib Razak. 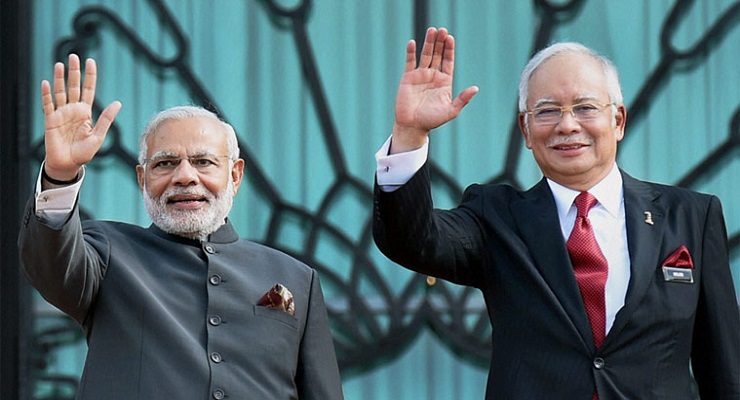 India and the leaders of the 10 member grouping will review the new Plan of Action (2016-2020) to further enhance ASEAN-India cooperation. 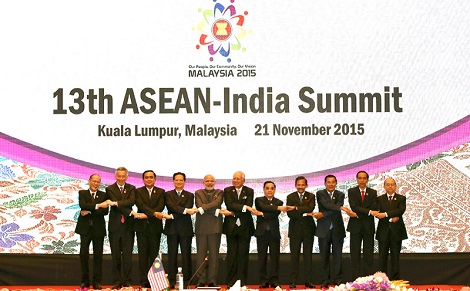 After a temporary decline, our trade increased to about US$76.5 billion in 2014-2015 and so has investments in both directions.

In accordance with accepted principles of international law, including the 1982 UN Convention on the law of the Sea, territorial disputes must be settled through peaceful means”.

India’s turn to mark in the resurgence of Asia

Govt actions in the last 18 months have reduced inflation while leading to higher GDP growth and foreign investment. To provide a transparent and predictable tax regime as well as protection to Intellectual Property Rights.

Theme – Our People, Our Community, Our Vision

The participant leaders reaffirmed their commitment to

Prime Minister Narendra Modi was in Singapore from Nov 23-25 on for his maiden official visit during which the two countries signed 10 agreements to elevate their relations to strategic partnership. 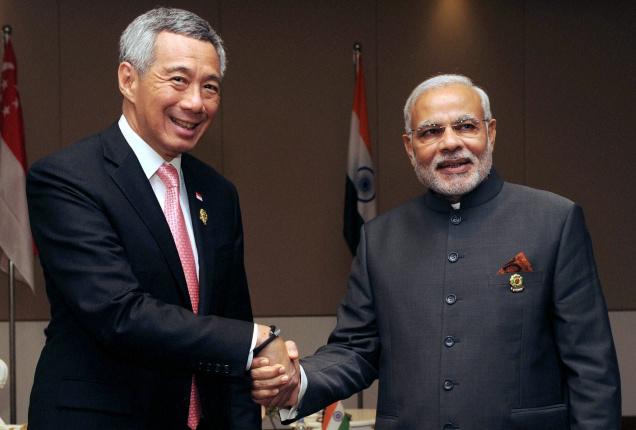 Mr Modi attended the State Funeral Service for the late Mr Lee in March, and he ordered flags in India to be flown at half-mast as a mark of respect to Mr Lee.