Prime Minister Narendra Modi was on an official visit to Gujarat on 7th and 8th October 2017, during which he inaugurated several development projects. 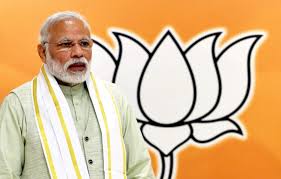 On October 7, 2017, Prime Minister Narendra Modi laid the foundation stone of a four-lane cable-stayed bridge between Okha and Beyt Dwarka