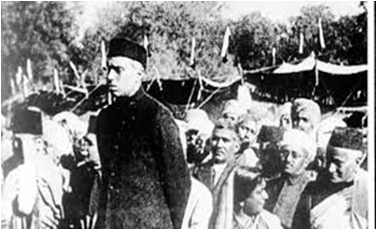 There are three round table conference held to discuss constitutional reforms in India.