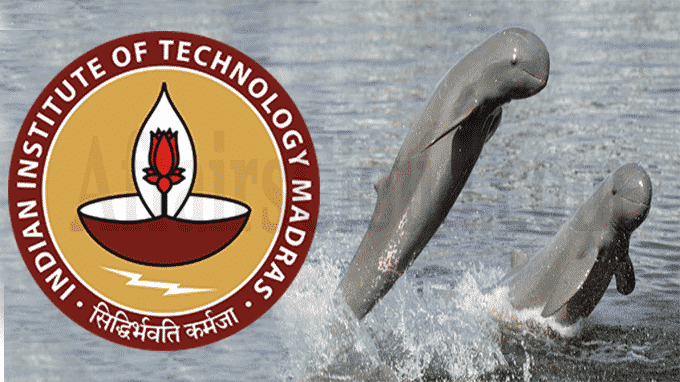 On May 29, 2020,A research project undertaken by the Indian Institute of Technology (IIT) Madras, a public technical and research university located in Chennai, Tamil Nadu (TN),  has helped triple the number of Irrawaddy dolphins in Odisha’s  Chilika lake, asia’s largest natural water reservoir.

Use of dredging methodology:

Benefits of the project:

-As per the IIT team involved in the project, the research benefited more than 200,000 fishermen living in 132 villages as now seven times more fish can be caught.

-The project reduced unwanted freshwater weeds and the biodiversity as well as the ecosystem of the lake get improved. In addition, the production of fish has increased seven-fold and the number of endangered Irrawaddy dolphins has also increased.

-The lake has been renovated at a cost of Rs 10 crore by opening the mouth and other related works in a short period of 6 months & is now off the threatened list (Montreux record).

About Chilika Lake:
It is more than four 4,000 years old and extends to Puri, Khurda and Ganjam districts of Odisha. The productive ecosystem of the lake is the source of livelihood of fishermen and the Mahanadi water also falls in it.
The lake was in a degraded condition and included in the threatened list by Ramsar Convention in 1993.