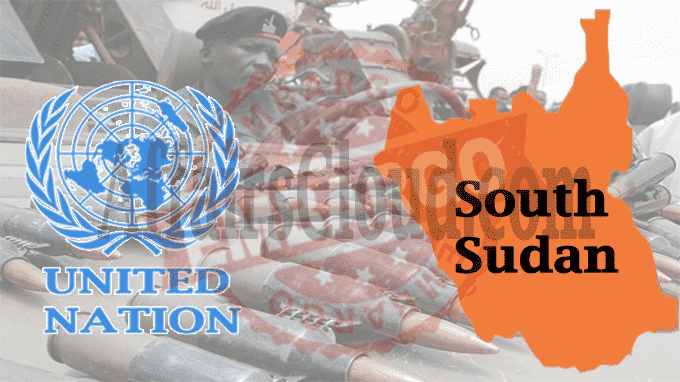 The United Nations Security Council (UNSC) has extended the individual sanctions, travel ban and an arms embargo in South Sudan until May 2021. An arms embargo is a restriction or a set of sanctions that applies solely to weaponry.

-The Security Council was asked to provide a report by the end of October on the role of the arms embargo in implementing a 2018 peace agreement as well as provide options for developing benchmarks.

About UN Security Council
United Nations Security Council and is charged with the maintenance of international peace and security. It is the only UN body with the authority to issue binding resolutions to member states.
Establishment– 1945
Headquarter– New York, US
Member Nations– 15 (Not India)

The Council is composed of 15 Members: