On January 30, 2020 according to data released by Government via Ministry of Electronics and Information Technology (MeitY), Bank of Maharashtra (BoM) and State Bank of India(SBI) were the two only Public Sector Banks(PSBs) rated as “good” in digital transactions for December 2019. BoM and SBI obtained a score of 77 and 68 respectively. 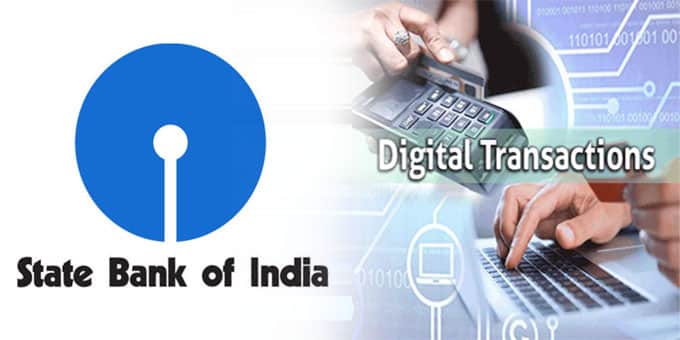 i.Score:The score for an individual bank was given on various parameters such as percentage of digital transactions, merchant deployment achieved, system resilience and average percentage of technical decline for Unified Payments Interface (UPI) or Aadhaar Enabled Payment System (AePS) transactions etc. The banks performance will also be rated on a monthly basis.

ICICI bank and IDFC first bank scored 74 and 73 respectively whereas Axis Bank and IDBI Bank scored 71 each as per MeitY.

iii.BoM: During April to December the Bank of Maharashtra(BoM) achieved 102.70% of the annual target of digital transactions according to MeitY.

iv.SBI: The State Bank of India (SBI) has achieved 99.09% of the annual digital transactions in the 9 months of the current fiscal.

About State Bank of India(SBI):
Chairperson- Rajnish Kumar.
Headquarters- Mumbai, Maharashtra.
Former name- Imperial Bank of India.
Tagline- The Banker to Every Indian; With you all the way; Purely Banking Nothing Else; The Nation Banks on Us.