In accordance with the report by online payment processor Worldline India titled “Wordline India Digital Payments 2019”, Bengaluru (Karnataka) accounted for the highest number of digital transactions in India in 2019, followed by Chennai (Tamil Nadu), Mumbai and Pune in Maharashtra. 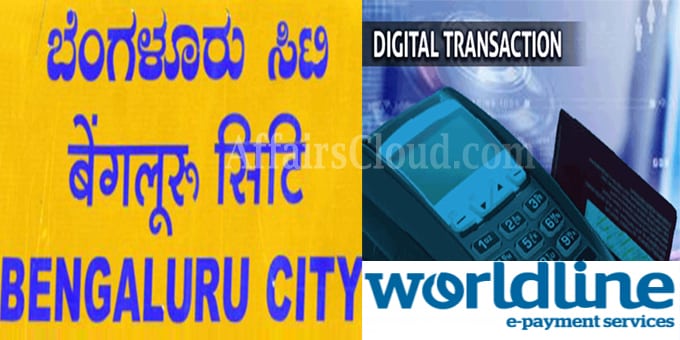 -In 2019, payment modes recorded a combined transaction volume of over 20 trillion and a combined value of over Rs54 trillion.

19th edition of World Productivity Congress (WPC) 2020 will be held in Bengaluru, Karnataka