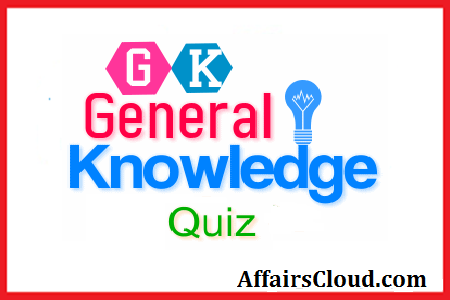 Hello Aspirants. Welcome to Online General Knowledge section in Affairs cloud, which is important for all the competitive exams. We have created Some questions related to India Gk(Indian History) !!!