Greenpeace India, a non-profit NGO‘s FCRA(Foreign Contribution Regulation Act) license and Its plea to release 25% of unutilised amount from its detained bank accounts, is get canceled by the Ministry of Home affairs(MHA).

Bill seeking to plug loopholes in the Prevention of Corruption Act, 1988

The TDP member and earlier finance minister said that the provisions of PCA were not stringent enough to deter people from indulging in corruption. A large number of public servants have amassed huge wealth by corrupt means and their assets are disproportionate to their income. 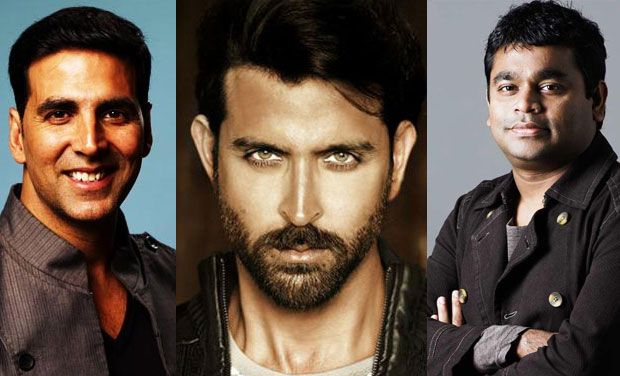 Wilfred De Souza,The former CM of goa passed away due to heart-attack at manipal hospital,Goa at an age off 88