We are here for you to provide the important current affairs May 3 2018 which have unique updates of all daily events from all newspapers such as The Hindu, The Economic Times, PIB, Times of India, India Today, Indian Express, Business Standard, all Government official websites. Our complete current affairs helps you to get more marks in Banking, insurance, UPSC, SSC, CLAT, Railway and all other competitive Exams. Cabinet Approval on May 2 2018
i. Union Cabinet has given its approval for doubling the investment limit under the Pradhan Mantri Vaya Vandan Yojana (PMVVY) from Rs 7.5 lakhs to Rs 15 lakhs.
ii. Cabinet approves Mutual Recognition Agreement between the Institute of Chartered Accountants of India (ICAI) and the South African Institute of Chartered Accountants (SAICA)
iii. Union Cabinet has approved the restructuring of the Indian Bureau of Mines (IBM) by upgradation, creation and abolition of certain Joint Secretary-level posts and above.
iv. Cabinet approves Cadre review and formation of Group ‘A’ service of the technical cadre of Petroleum & Safety Organization (PESO)
v. Cabinet approves construction and operationalisation of 100 bedded General Hospital at Najafgarh, New Delhi
vi. Cabinet approves accession to the Protocol under WHO Framework Convention on tobacco control to eliminate illicit trade in tobacco products………………………………………………….Click here to Read More

Cabinet Committee on Economic Affairs (CCEA) Approvals
In a bid to help sugar mills to clear cane dues of farmers, CCEA has given its approval to provide financial assistance @ of Rs. 5.50 per quintal of cane crushed in sugar season 2017-18 to sugar mills to offset the cost of cane.
i. CCEA has approved the proposal for renaming and restructuring of Multi-sectoral Development Programme (MsDP) as Pradhan Mantri Jan Vikas Karyakram (PMJVK).
ii. CCEA has given its approval for the Umbrella Scheme, “Green Revolution – Krishonnati Yojana” in agriculture sector beyond 12th Five Year Plan for the period from 2017-18 to 2019-20…………………………………………………..Click here to Read More 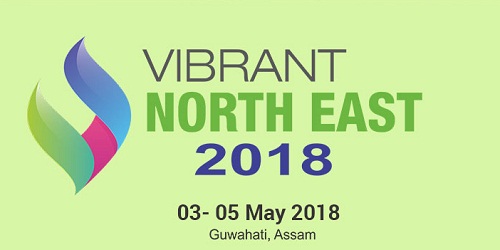 Vibrant North East 2018:
i. Vibrant North East 2018 is organized by Centre for Agriculture and Rural Development (CARD), a New Delhi-based NGO.
ii. This is the fourth edition of the Vibrant North East expo in Guwahati. It acts as a platform to exhibit North East’s potential and for better implementation of Central schemes in Northeast.
iii. The expo focuses on agriculture, MSME, food processing projects, horticulture, tea, spices, medicinal plants, coir, bamboo, rural craft products, eco-tourism and agro and nature tourism, commerce and rural development, skills, jobs and entrepreneurship, health, hygiene, sanitation, power, role of cooperatives in agriculture, petroleum and heavy industries.
iv. Agriculture, Food Processing, Consumer Affairs and Civil Supply, Drinking Water and Sanitation ministries are taking part in the event.
v. PL Thanga, Member Secretary of the State Planning Board, Mizoram, was the chief guest at the inaugural ceremony.
vi. An exhibition is held as a part of the expo, in which 50 stalls from several ministries are set up.
vii. 15 progressive farmers from the northeastern region will be awarded at the expo by the Indian Council of Food and Agriculture (ICFA).
viii. ICFA and All India Farmers Alliance is organising the North East Progressive Farmers’ Convention and AIFA Progressive Farmer Awards 2018 during the expo.
Some National Parks in Assam:
♦ Dibru-Saikhowa National Park
♦ Kaziranga National Park
♦ Manas National Park 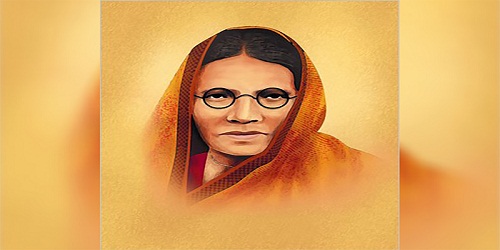 About Party Poppers:
i. Poppers, which are commonly used in parties and other celebrations are objects that explode when a string attached to it is pulled.
ii. Poppers are that are charged with an explosive contain plastic glittering material and the other charged chemicals mainly composed of red-phosphorous, potassium chlorate and potassium perchlorate.
iii. These materials are harmful to human health and environment. In case, they get mixed with food items, it may cause severe eye trauma or other facial injuries.
iv. A variant of poppers, that does not contain chemical explosives but compressed air as a charge and soft paper as streamers have been exempted from the ban.
v. Central Pollution Control Board (CPCB) has issued directives to all state pollution control boards and pollution control committees to take necessary steps for ensuring implementation of the ban.
Quick Facts about Central Pollution Control Board (CPCB):
♦ Formed in – 1974
♦ Parent entity – Ministry of Environment, Forest and Climate Change (MoEF&CC)

Task Force presents its report to Rajnath Singh on Establishment of CDRI
On May 2, 2018, a task force constituted by the Ministry of Home Affairs (MHA) presented its report on “Establishing a Coalition on Disaster Resilient Infrastructure (CDRI)” to the Union Home Minister Rajnath Singh.
More information about the Task Force:
i. This task force was constituted on August 18, 2017 and is headed by Ms. Preeti Saran, Secretary (East), Ministry of External Affairs.
ii. A step-by-step implementation plan and analysis in order to build and operationalise a Coalition has been provided in the report.
iii. The study of task force covers Business case for the coalition, Analysis of best practices of international partnerships in disaster risk and other thematic areas, Preliminary design of the coalition and a Roll – out plan.
iv. Forming a Coalition is in line with Prime Minister Narendra Modi’s 10-point Agenda for disaster risk reduction, outlined at the Asian Ministerial Conference on Disaster Risk Reduction (AMCDRR) held in New Delhi in November 2016. 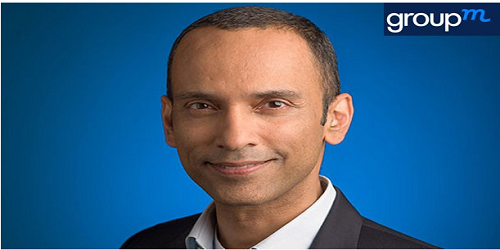 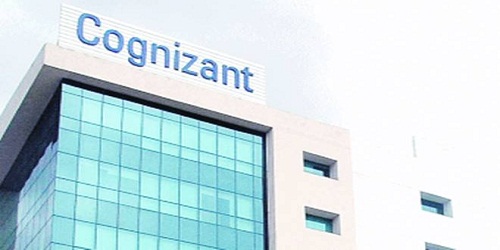 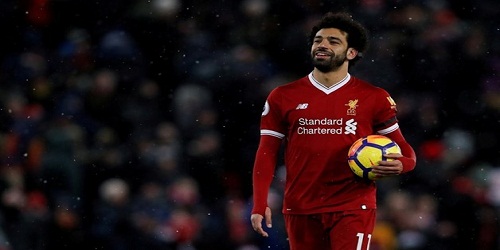 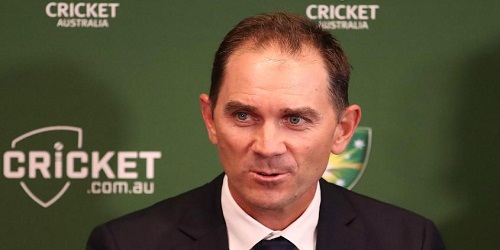 Neeraj Goyat – WBC Asia Boxer of the Year:
i. Neeraj Goyat is the current WBC Asia champion in welter weight category. Neerav Tomar was awarded the ‘WBC Asia honorary Promoter of the year 2017 Award’ by the Asian Boxing Council.
ii. The awards were presented at WBC Asia and WBC Muaythai annual awards presentation ceremony in Bangkok on 30th April 2018.
iii. Neerav Tomar is the promoter of IOS Boxing Promotions which manages Neeraj and Vijender Singh.

ii. There were no changes in the first seven positions in the T20I rankings. ICC T20I team rankings as on May 2, 2018 are as follows: Death of Kottayam Pushpanath:
i. Kottayam Pushpanath was 80 years old. He had written more than hundred detective novels.
ii. Many of his novels have been translated into other South Indian languages. His first detective novel Chuvanna Mnushyan (the Red Man) was published in 1968.
Some museums in Kerala:
♦ Archaeological Museum, Thrissur
♦ Vaidyaratnam Ayurveda Museum
♦ Indian Business Museum

On 3rd May 2018, World Press Freedom Day was celebrated all over the world. 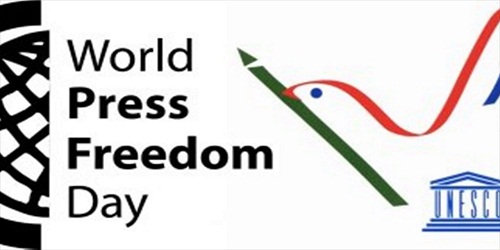