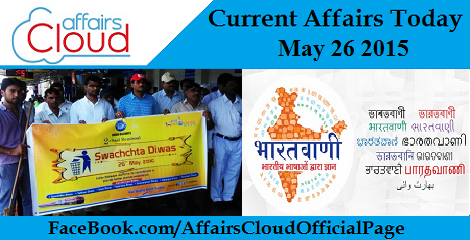 Cabinet clears Railway projects worth Rs 11,000 crore
i. The Cabinet Committee on Economic Affairs chaired by Prime Minister Narendra Modi gave its approval for Railway projects worth Rs 11,000 crore for improving infrastructure in various states.
ii. The group of projects include Bina-Katni 3rd line project at an estimated cost of nearly 2,500 crore the other project is Vizianagaram and Titlagarh 3rd line project, will be constructed at an estimated cost of 2,335 crore.
iii. The other projects are Surendranagar-Rajkot project, Pune-Miraj-Londa railway line and Roza -Sitapur Cantt – Burhwal Broad Gauge single line.
iv. The completion of these projects will be between three to five years.

• The Cabinet also granted ex-post facto approval for establishment of National Institute of Technology in Andhra Pradesh under the Andhra Pradesh Societies Registration Act, 2001. This institute is being funded by the Centre.
Ex-post facto approval to the cadre review Indian Postal Service:
♦ The cabinet gave nod for cadre review in Postal service which will enable the Department of Posts to meet the functional requirements and strengthening the cadre structure both in the headquarters and in the field on the basis of functional requirement.

Cabinet gives ex-post facto approval to Amendments in Constitution (Scheduled Tribes) Order, 1950
i. Union Cabinet chaired by the Prime Minister Narendra Modi has given its approval for introduction of two Bills in the Parliament for certain amendments in the Constitution (Scheduled Tribes) Order, 1950.
ii. The move is to modify the list of Scheduled Tribes in respect of five States and identification of new communities in the Puducherry for the first time.
iii. Once it comes as an Act, these communities included in the list of Scheduled Tribes will be able to derive benefits meant for ST under the all the existing schemes. of Rajasthan State Transport Corporation that comes with safety measures of Women commuters.
ii. These bus security measures include Vehicle Tracking System (VTS), CCTV and panic buttons on every seat. The panic buttons will enable the police to track the exact location of the bus and provide prompt assistance.
iii. The proposed 20 Mahila Gaurav Express buses in a pilot basis that would run between Delhi and Rajasthan. The Rajasthan government plans to bring over 2,300 more buses under the project’s scope.

Government waives off loan worth Rs 9079 cr of HFCL
i. Union Cabinet waived off loans worth over Rs 9,079 crore in a bid to restructure the PSU that owed by Hindustan Fertilizer Corporation Ltd (HFCL).
ii. The Cabinet also approved transfer of 56 acres of ash dyke land of Barauni (Bihar) State-Power Generation Company Ltd to settle dues of HFCL for faster revival of the unit.
iii. This restructured unit will create 400 direct and 1,200 indirect employment opportunities in the circle.

i. The Union HRD Minister Smriti Zubin Iani has launched a multilingual knowledge portal named bharatavani which has over 130 dictionaries, glossaries and terminology books in text and PDF formats in Lucknow.
ii. Bharatavani portal aims to foster national integration by highlighting on multilingual and cross-lingual learning tools and technologies.
iii. The Mysuru based Central Institute of Indian Languages is implementing this ambitious project of MHRD.
iv. The portal has been launched in 22 scheduled languages, which eventually will be extended to 100 more languages.
Bharatavani Multi-lingual App:
♦ She also launched the Bharatavani Multi-lingual App which will enable users to search for one language text in another as well as get meanings in different languages.
♦ Presently the App has 35 multilingual Dictionaries and will be expanded to 250 dictionaries.
♦ This App becomes India’s first and largest multilingual dictionary. The Ministry’s endeavour is to make it the world’s biggest online multilingual dictionary source.

NITI Aayog Launches 500 Tinkering Labs for Schools and 100 Incubation Centres
Erstwhile planning commission and NITI Aayog is seeking applications from eligible schools/ organisations and individuals to apply for the three schemes under Atal Innovation Mission they are.
Atal Tinkering Laboratories
♦ Atal Innovation Mission will establish 500 Atal Tinkering Laboratories in schools. It will provide one time establishment grant-in-aid of Rs. 10 lakh for establishing and Rs. 10.0 lakh would also be provided for over a period of 5 years for operational expenses of Laboratories across India.
Atal Incubation Centres:
i. Atal Incubation Centres will provide pre-incubation facilities, common infrastructure and services such as technology development assistance, networking and mentoring, funding access, training and development, business support services.
ii. This mission’s objective is to setup 100 AICs during 2016-17 which will provide a grant-in-aid of Rs. 10 crore for establishing a new AIC over a period of 5 years.
Scaling-up established incubation centres:
♦ Upon this AIM will increase the support of Rs. 10 crore over a period of two years to established incubation centres for expanding their capacity.

GAIL reconfigures Rs 12,000 crore Jagdishpur-Haldia gas pipeline
i. New Delhi based Natural gas transporter GAIL India Ltd has reconfigured the Jagdishpur-Haldia pipeline, at a cost of Rs 12,000 crore ,which will connect Varanasi to the gas grid, to link the Dhamra terminal in Odisha.
ii. In the first phase the pipeline from Phulpur-Allahabad will be laid to Dobhi-Gaya in Bihar with branch lines to Barauni and Patna.
iii. This project will take natural gas to Varanasi for feeding local industries and also for retailing CNG to automobiles and piped cooking gas for households.
iv. In the Phase-II be laid from Dobhi to Bokaro/Ranchi in Jharkhand and Angul and Dharma in Odisha at the cost of Rs 5,565 crore while the Phase-III will involve laying 583-km line to Haldia. 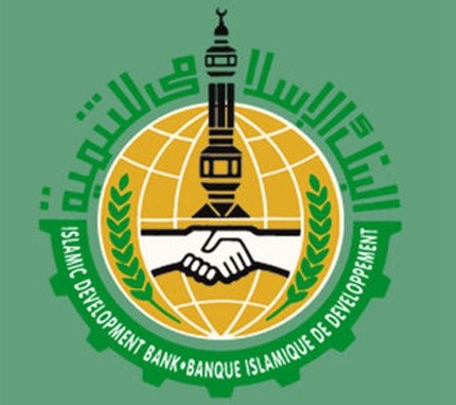 Ahmedabad in Gujarat that will be its first branch in India.
ii. The Saudi lender’s objective is to foster the economic development and social progress of member countries as well as the Muslim community.
iii. This move is part of MoU signed between India’s EXIM Bank  and IDB during Prime Minister Narendra Modi visit to United Arab Emirates in April this year. As part of the MoU a 100 million dollar line-of-credit was to be given to facilitate exports to IDB’s member countries.
iv. As per Social iniatives IDB will provide 350 fully-equipped medical vans mobile clinics) to India, 30 of which will be received by Gujarat in the maiden phase.
Islamic Development Bank
♦ Founded: 1975
♦ Headquarters: Jeddah, Saudi Arabia.
♦ The bank has 56 Islamic countries as its members. 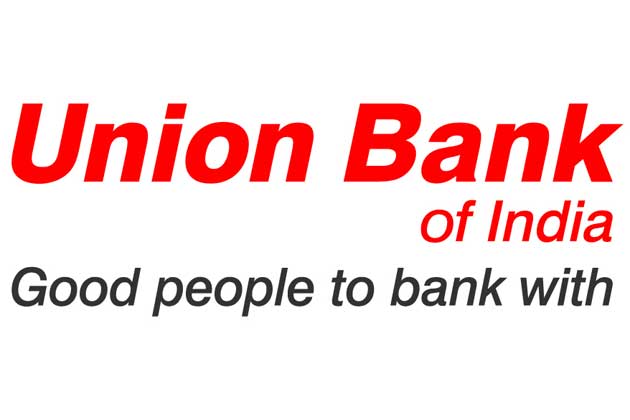 Aditya Birla Fashion enters into binding MoU with Forever 21
i. Aditya Birla Group’s Fashion and Retail Ltd (ABFRL) has entered into a binding Memorandum of Understanding (MoU) with California-based fashion retailer Forever 21 to acquire its India business from its Diana Retails which is the current franchise.
ii. The deal comes with an unspecified amount that includes the online and offline rights of Forever 21 for the Indian market and its store network in the India.
iii. The American Fashion retailing major Forever 21 has a network of more than 700 stores across the world.

FSSAI bans potassium bromate, cancer-causing chemical found in bread.
i. Union government is mulling to ban potassium bromate as a food additive in bread products on behlf the recommendations from a scientific panel under the Food Safety Standards Authority of India (FSSAI).
ii.The government action will be taken after a study by the Centre for Science and Environment (CSE) found nearly 84 per cent of 38 commonly available brands of packaged breads tested positive for potassium bromate and potassium iodate.
Potassium bromate
It is a powerful oxidizing agent used for flour treatment in bread and other bakery products because it makes the bread fluffy, soft and also gives it a good finish.
Food Safety and Standards Authority of India:
♦ Formed‎: 2011
♦ Headquarters: ‎New Delhi
♦ ‎Chairperson: Ashish Bahuguna

Maharashtra Mantralaya’s 150 Computers Attacked By Locky Virus
i. Maharashtra’s e-governance platform Mantralaya’s 150 computers have been attacked by a malicious software known as Locky ransomware.
ii. The virus blocks access to computers by encrypting important files from the Public Works Department and the Revenue department.
iii. The locky virus reportedly damaged over two lakh systems in Germany and the United States in the last two years.
iv. To safeguard the government’s e-governance platform the information technology department isolated all the systems that went under the attack.
Maharashtra
♦ Capital: Mumbai
♦ Governor: C. Vidyasagar Rao
♦ Chief Minister: Devendra Fadnavis