We are here for you to provide the important current affairs May 25 2018 which have unique updates of all daily events from all newspapers such as The Hindu, The Economic Times, PIB, Times of India, India Today, Indian Express, Business Standard, all Government official websites. Our complete current affairs helps you to get more marks in Banking, insurance, UPSC, SSC, CLAT, Railway and all other competitive Exams. 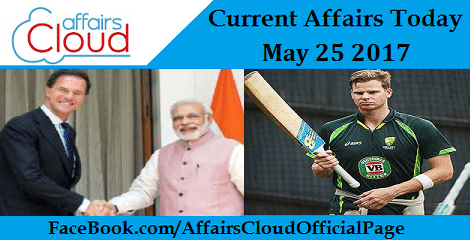 Prakash Javadekar launches Samagra Shiksha scheme for school education
On May 25,2018, The Union Minister of Human Resources and Development Mr. Prakash Javedekar launched the “ Samagra Shiksha “scheme .This scheme is targeted towards providing education from pre-school till class 12.
i. This scheme will consist of the three components considered earlier for school education . They are : Sarva Shiksha Abhiyan (SSA),Rashtriya Madhyamik Shiksha Abhiyan (RMSA) and Teacher Traning .
ii. The budget has been enhanced for school education from Rs. 28000 crore from 2017-18 to Rs. 34000 crore from 2018-19. And it would be further increased to Rs. 41000 crore in 2019-2020………………………………….Click here to Read more 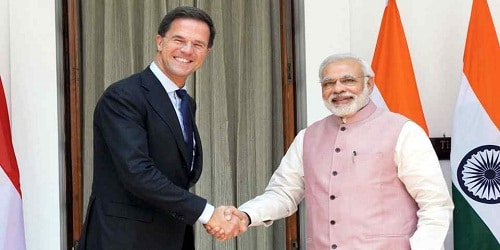 Shri Ravi Shankar Prasad inaugurated cloud enabled Data Centre at Bhubaneshwar
On May 25,2018 , The Union Minister for Electronics & IT and Law & Justice Shri. Ravi Shankar Prasad has inaugurated cloud enabled Data Centre at Bhubaneswar, Odisha.
i. Objective: This will provide 24*7 online services for e-Governance applications and its departments .
ii. The Data centre and cloud services are being offered by National Informatics Centre (NIC).
iii. This would provide on-demand access to Information and Communication Technology  (ICT )Infrastructure …………………………….Click Here to Read More Objective of the 3 day event:
To present and promote rich cultural diversity and inter-linkages amongst different states to strengthen National participation.
Salient features about the Mahotsav:
i. It aims to preserve , popularize and promote the cultural heritage and diversity of all Indian states .
ii. The cultures of other states would be displayed through a food festival.
iii. This year the partner state for the festival of Uttarakhand is Karnataka. Special emphasis is given to the performances of the partner state.
iv. Performances of arts, folk dances, music, cuisines would be showcased from different states. Special local Tehri folk artists would join as well.
v. The North Zone Cultural Centre (NZCC) , Patialahas been given the responsibility to carry the execution of the festival.
About RSM:
♦ So far 8 RSM’s have been organized with : 2 in Delhi, 2 in Karnataka, 1 each in Varanasi, Gujrat , MP and North Eastern State Capitals.

India among top 3 countries most targeted for phishing: Report
India has been listed as one of the top three target countries for Phishing and malware-based attacks as per the RSA Quarterly Fraud Report. 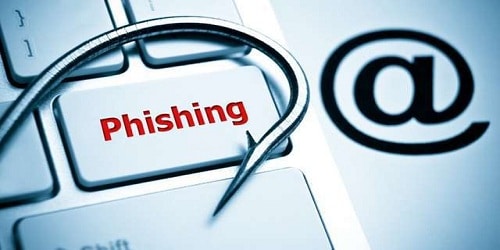 India among top 3 countries most targeted for phishing:
i. The RSA Quarterly Fraud Report for the period from January 1 to March 31, 2018, says that phishing contributed for 48 per cent of total cyber-attacks.
ii. The report stated that Canada, the United States, India and Brazil were the countries highly targeted by phishing.
iii. Other major phishing-targeted countries are: Brazil (4th), Netherlands (5th), Colombia (6th), Spain (7th), Mexico (8th), Germany (9th) and South Africa (10th)
iv. The report says that, in the first quarter, 55 % of transactions originated from the mobile channel and 65 % of fraud transactions used a mobile application or browser.
v. As per the report the top hosting countries list for such attacks had United States in the first place. It is followed by Russia (2nd) and India (3rd).
vi. The following countries are also featured in the list: Australia (4th), Canada (5th), France (6th), Luxembourg (7th), Germany (8th), China (9th)
and Italy (10th)
Some of the important international airports:
♦ Tiruchirapalli International Airport – Tiruchirapalli, Tamil Nadu
♦ Rajiv Gandhi International Airport – Hyderabad, Telangana
♦ Chaudhary Charan Singh International Airport – Lucknow, Uttar Pradesh 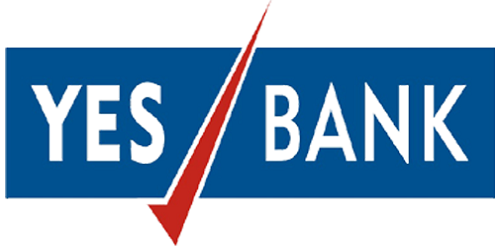 Salient Features:
i. It will provide different services to the member viz. Settlement and Clearing, electronic fund transfer and ‘anywhere’ banking and free of cost fund transfer across all centres of NSE’s members.
ii. NSCCL will be coordinating with YES bank accounts for its risk management and settlement operations that it does on behalf of NSE.
Yes Bank:
♦ CEO:  Rana Kapoor.
♦ Tagline: Experience our Expertise.

TCS becomes first company to achieve Rs 7 lakh crore m-cap milestone
On May 25, 2018, market valuation of Tata Consultancy Service (TCS) has risen past Rs. 7 lakh crore. It becomes the first company so far to  have achieved this goal. 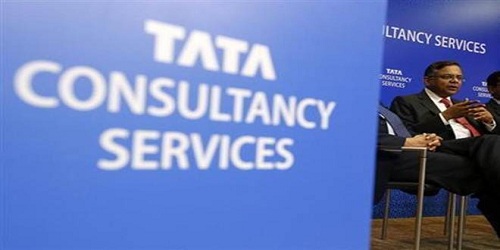 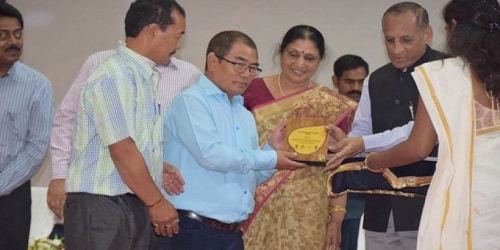 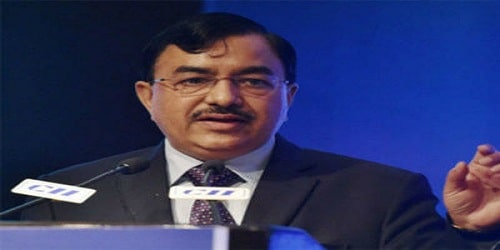 Steve Smith returns to cricket with Canadian T20 league
Steve Smith, the former Australia captain, who was banned due to ball tampering issue, will make a comeback through the inaugural Global T20 Canada event that starts on 28th June 2018. 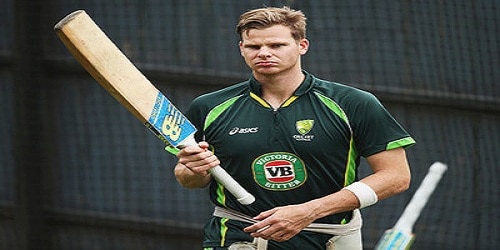 Steve Smith returns to cricket with Canadian T20 league:
i. Steve Smith will play in the inaugural Global T20 Canada event. The tournament will see participation from six teams. It is organized by Cricket Canada.
ii. Steve Smith was suspended for 12 months in March 2018 as he was involved in the South African ball-tampering scandal. He is permitted to play domestic tournaments outside Australia by Cricket Australia.