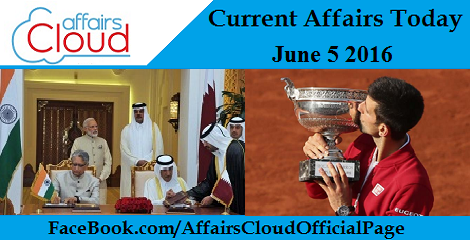 India, US Signed MoU for Hassle-Free Entry of Indians into America
India inked Memorandum of Understanding with United States to facilitate hassle free entry of Indians into the United States at Selected airports i.e providing for immediate security clearances.
Delegates: Arun K Singh, Indian Ambassador to US, Kevin K McAleenan, Deputy Commissioner of US Customs and Border Protection.
Implementation: On successful implementation of MoU, will provide speedy security clearances for pre-approved, low risk Indian travellers upon arrival in US at designated airports.

HP becomes first state to have State Data Centre
i.  Himachal Pradesh to have a State Data Centre designed using green data centre concept, to provide 101 people-concerned with service online through an integrated data base. With this the state became the first state.
ii.  Chief Minister Virbhadra Singh Launched the Rs 58-crore Data Centre that integrate the websites of various departments and all services could be accessible through the integrated data base, saving time and money spent on creation of infrastructure.
iii. The Data centre makes departmental applications that can be hosted centrally in SDC free of cost and Himswan connectivity could be provided in field offices to access departmental applications.
Himachal Pradesh
♦ Capital: Shimla
♦ Governor: Acharya Dev Vrat
♦ Chief Minister: Virbhadra Singh

Rajasthan CM Vasundhara Raje Launches Mobile App on Air Quality Index
i. On the eve of World Environment Day Rajasthan Chief Minister Vasundhara Raje launched a mobile app ‘RajVayu’ for sharing information about air quality index of Jaipur, Jodhpur and Udaipur.
ii. Another app ‘Drishti’ for monitoring of pollution levels in industrial regions. Also Rajasthan State Pollution Control Board (RSPCB) is the first state Board in the country to have this app of its kind.
RajVayu
♦ The App has been designed by RSPCB jointly with Indian Institute of Tropical Meteorology that built on the data collected by sophisticated air quality monitoring equipment and weather sensors.
♦ This application gives details about the air quality, such as levels of pollutants likes Particulate Matter, SOx, NOx, CO, Ozone particles with the city residents and tourists.
♦ It also provides environmental conditions like temperature, humidity, wind speed, weather forecast.

International Monetary Fund approved USD 1.5 billion loan to Sri Lanka
The International Monetary Fund (IMF) has accorded a USD 1.5 billion loan to Sri Lanka with USD 168 million is transferred as the first Instalment with immediate effect to support the country’s economy.
The Executive Board of the IMF accepted a 36-month extended arrangement under its Extended Fund Facility (EFF) with Sri Lanka for an amount equal to 1.1 billion under special drawing rights
Aim: To meet balance of payments needs arising from external environment and pressures. 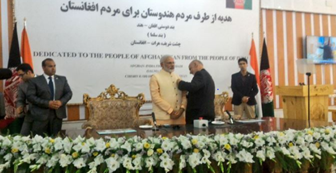 Award, which is the Afghanistan’s highest civilian honour.
ii. He was presented in the inauguration of the landmark Afghan-India Friendship Dam in Herat province of the nation, the honour by President Ashraf Ghani.
Amir Amanullah Khan Award:
It is the Highest Civilian honour conferred by Afghanistan to Afghan national as well as foreigners in appreciation of their services. The award is named after the Amanullah Khan (Ghazi), who championed the cause of Afghanistan’s freedom.
Afghanistan:
♦ Capital: Kabul
♦ Currency: Afghan afghani
♦ President: Ashraf Ghani 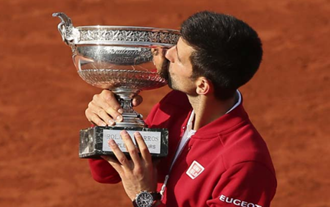 i. The French Open, also called as Roland Garros is a major tennis tournament held in Paris, France.
ii. The tournament named after the French aviator Roland Garros.
It is the premier clay-court tennis championship and the second of four annual Grand Slam tournaments.
The Winners of 2016 Edition

Birmingham to host seventh World Carrom Championship
i. The Seventh Edition of World Carrom Championship to be hosted by the United Kingdom Carrom Federation at Birmingham from November this year.
ii. In the five day long contest India will attempt to regain the men’s title that it had lost to Sri Lanka last time.
iii. In the tournament each team can have a maximum of four men and four women, who can contest in the individual singles and doubles, apart from team event and Swiss league competition. 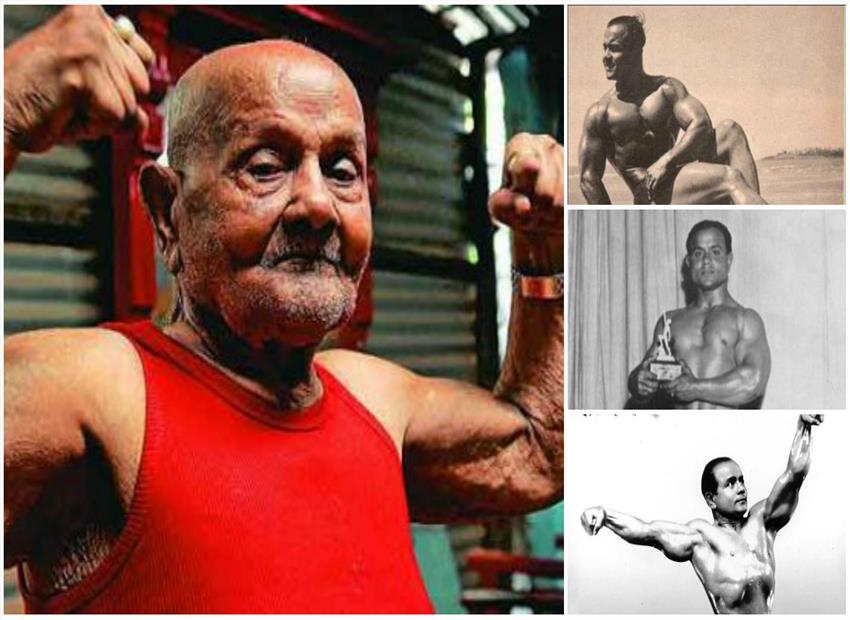 India’s first Mr Universe Manohar Aich passes away
i. Legendary Indian body builder Manohar Aich Who is the first Indian to win the Mr Universe title has passed due to age-related complications in Kolkata. He was 104. ii. The bodybuilder was born in 1912 in Dhamti Village (currently in Bangladesh) continued chasing his dream in bodybuilding even after he was employed by the Royal Air Force progressed.
iii. Aich returned with winning the coveted title in 1952. He also later went on to win gold medals in Asian Body Building Championships.

Indian-Origin Journalist Santokh Singh Grewal Dies in Singapore
i. Eminent Indian-origin teacher-turned journalist and administrator Santokh Singh Grewal has passed away in Singapore.  He was 57. He breathed his last after dinner time as he watched the football match.
ii. He was well known for his passion for football and hockey, he won a number of awards for his reporting on sports all through his career.
iii. Singh was former chairman and advisor to the Singapore Sikh Education Foundation, management community member of the Singapore Khalsa Club.
iv. He was currently a director at a local polytechnic, a pre-university institution. He had journalism career with The Straits Times in 1995 and delivered a number of scoops and award-winning stories during his five year stint. 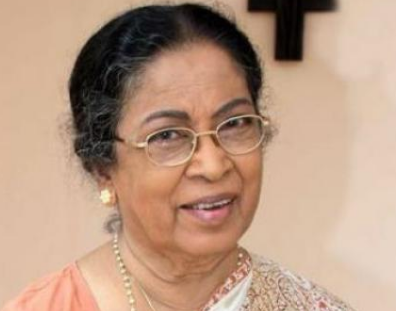 i. Veteran film actor Sulabha Deshpande has breathed her last at her Mumbai residence after a prolonged illness. She was 79.
ii. She had acted in numerous Marathi and Hindi films, In Hindi, the noteworthy films in which she appeared included Bhumika in 1977, she also had appeared in Gauri Shinde-directed English-Vinglish.
iii. Sulabha also appeared in Plays written by acclaimed playwrights such as Vijay Tendulkar, Deshpande featured in several Marathi and Hindi films and TV serials. 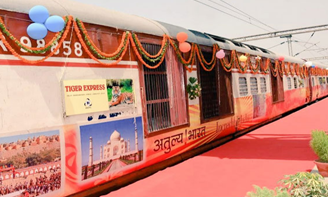 take positive environmental action to protect nature and the planet Earth, which this year focuses on the illegal trade of wildlife.
ii. The Theme 2016: Go Wild for Life (Zero Tolerance for the Illegal Wildlife Trade).
iii. Hosting country: Angola is host nation for this year. The nation seeking to restore its elephant herds.
iv. The day was coined by the United Nations General Assembly in 1976 on the first day of the United Nations Conference on the Human Environment.
World Environment Day Tiger Express flagged off
♦ Union Rail Minister Suresh Prabhu flagged off Tiger Trail Circuit Train from Delhi’s Safdarjung Station through video conferencing between Delhi and Mumbai.
♦ Tiger Express was launched on the eve of World Environment Day to mark the significance of environment in our lives.
♦ The Tiger Express has been launched with the aims to create awareness about our national animal tiger. It is one of the best innovative tourism product ever launched by Indian Railways.