Chief Minister launched the Bihar Public Grievance Redressal Act enabling people to get their grievances redressed within a specific time period in the State. 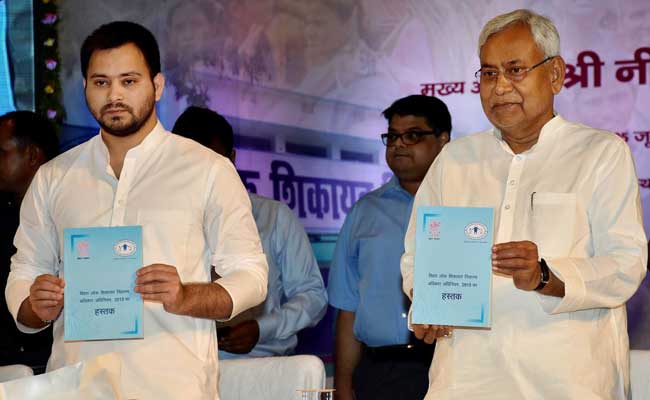