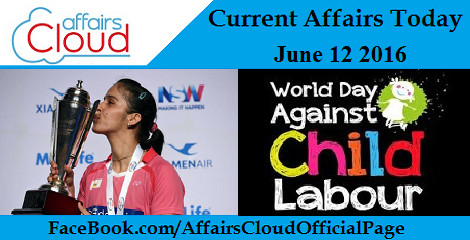 Vaithilingam elected as Speaker of Puducherry Assembly
i. Congress leader and former Chief Minister V. Vaithilingam was elected unopposed as 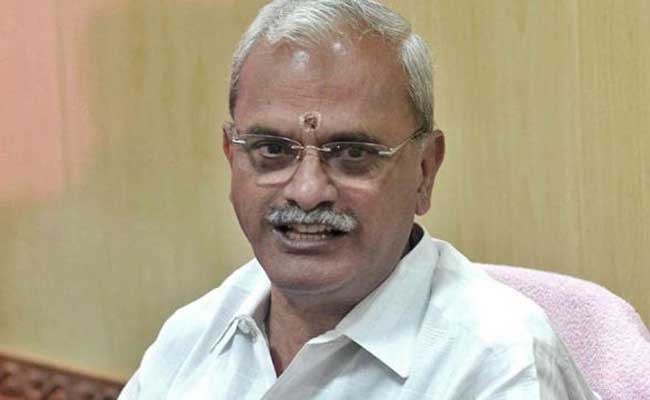 the Speaker of the 14th Puducherry legislative Assembly.
ii. The new Speaker announced that Pro-term Speaker Sivakolundhu was elected unanimously as Deputy Speaker as his was the only nomination filed for the post.
iii. He is the ninteenth Speaker of Puducherry Assembly. He is the son of former chief minister V. Venkata subbareddiar.
iv. He was chief minister between 1991-96 and 2008-2011.He presently represents Kamaraj Nagar constituency.

Satya Pal Jain appointed as Law Commission member
i. Bharatiya Janata Party (BJP) leader and Additional Solicitor General of India and former Parliamentarian Satya Pal Jain was appointed as a part-time member of the 21st Law Commission of India.
ii. He will also hold additional charge as an Additional Solicitor General of India.
iii. He is a noted constitution lawyer who has been the Dean of the Law Faculty of Panjab University and is a Member of the Panjab University Senate for the last four decades.
21st Law Commission of India:
♦ Chairman: Balbir Singh Chauhan,
♦ Full-time Member -Justice Ravi R. Tripathi
♦ Part-time Members- Satya Pal Jain and Bimal N. Patel i. Jamaican Sprinter Usain Bolt won the 100m in 9.88sec, the second-fastest time in the world this year at the inaugural Jamaica National Racers Grand Prix at the National Stadium in Kingston, Jamaica.
ii. The three time Olympic champion measured as the world’s fastest man, won ahead of Nickel Ashmeade (9.94s) and his Racers Track Club team-mate Yohan Blake who clocked 9.94s in a positive 1.0 meters per second wind speed.

Veteran theatre personality Achyut Lahkar passes away
i. Veteran Actor Achyut Lahkar has breathed his last at his resident, Pathsala in Barpeta district of Assam. He was 85 years old.
ii. He hailed from Pathsala, Lahkar was well-known for Nataraj Theatre in 1963 and gave a rebirth to moving theatre in Assam.
iii. He is not only Actor, he was also a producer, writer, director of his theatre company, Lahkar toured across Assam and many other states to perform plays in his four decades long career.
iv. Famous Dramas that he appeared include -Black Money, Usha, Sankardev and Doctor Babu. He also published and edited a magazine ‘Deepawali’ and was conferred the Kamal Kumari National Award in 1997. 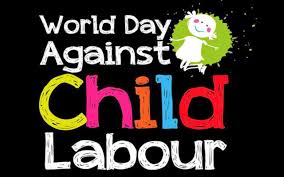