The Supreme Court (SC) directed the Gujarat government to make functional the Gujarat State Cooperative Tribunal by filling up the vacant posts including that of judicial members, which is the bone of contention.

Odisha raises VAT on petrol and diesel by 3%

The Odisha government increased the Value Added Tax (VAT) on petrol and diesel by 3% each, making the fuel dearer.

The government decided to increase VAT on the fuel as the state’s revenue collection was badly hit due to frequent decline in the prices of petrol and diesel.

The Minister of State for Science & Technology and Earth Sciences Shri. Y. S. Chowdary laid Foundation for the building complex of the International Training Centre for Operational Oceanography (ITCO-Ocean) at Hyderabad.

Ministry of Earth Sciences had signed a Memorandum of Agreement with IOC / UNESCO to cooperate in capacity development programmes. This shows the confidence of international community in India’s achievements, particularly in the field of oceanography.

Highlights of the Ganga Gram Yojana

Sri Lanka and Pakistan have agreed to expand their bilateral free trade agreement by inclusion of services and investment. Apart from this 8 MoUs and defence deal has been signed between both the nations during the Pakistan Prime Minister Nawaz Sharif official visit to Sri Lanka.

Forbes named 45 Indians in list of its achievers under 30

Forty five Indians and Indian- origin people have made it to Forbes annual list of achievers under the age of 30 who are “changing the rules of the game or creating entirely new playbooks” across varied fields.

The index provides the investors with scope of banking sector indices catering to different investment needs.

To compete with other suppliers in global markets and make way for further excavation at mine sites, Mineral exporters have urged the government to abolish export duty.

Low grade iron ore mined automatically while mining high grade is not used by domestic steel mills. So, its exports should be encouraged to vacate the mine sites where the same is deposited.

BHEL has a key contribution in Telangana’s Power Sector, with 84 per cent of the coal-based power stations, amounting to 4,580 MW, commissioned by the company.

The book Go Set a Watchman written by Harper Lee has been in lead in the 2015 US bestseller list.

Go Set a Watchman was published more than half a century after Harper’s Pulitzer-winning first book, To Kill a Mockingbird, was published.

Filippo Grandi (58) an Italian UN official took over as the new High Commissioner for the UN Refugee Agency (UNHCR).

Networking website LinkedIn announced Akshay Kothari, its principal product manager to head operations in India replacing Nishant Rao. India has one of the largest users for LinkedIn after the US. Earlier, he was working from Mountain View, California headquarter of LinkedIn.

Within 6years of LinkedIn’s presence in India: Member base saw a ten-fold increase including Prime Minister Narendra Modi and top executives such as Kiran Mazumdar-Shaw Chairman & Managing Director, Biocon, who have their profiles on it. 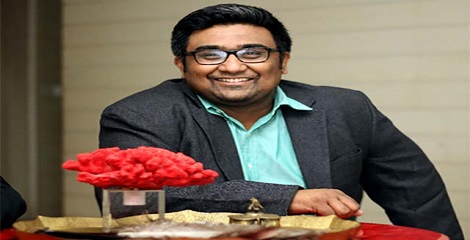 Internet and Mobile Association of India (IAMAI) has appointed Kunal Shah, as the new chairman of the association replacing current chairman Nishant Rao, who recently moved to Chennai from Gurgaon to join a startup called Freshdesk as its global Chief Operating Officer.

Kuoni’s destination management business functioning under the brand name Sita, will be merged with Travel Corporation of India (TCI). 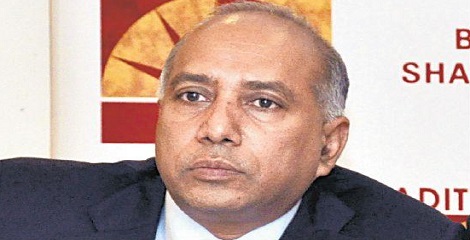 It is among the Fortune 500 companies. It has presence in a variety of business segment, including chemicals, insurance, telecom and retail among others employing over 1,20,000 people with operations spanning over 36 countries.

Zydus Group announced acquisition of select brands and the manufacturing operations in Haridwar of Zoetis which is a global animal health company.

Competition Commission of India’s (CCI) has given nod to Reliance Capital Asset Management (RCAM) for the acquisition of Goldman Sachs’ onshore asset management business in India.

About Reliance Capital: It is the financial services arm of Anil Ambani-led Reliance Group. It is present in insurance, brokerage and wealth management, among other areas.

About Goldman Sachs Asset Management: It manages assets of over $ 1.19 trillion across geographies and asset classes.

As part of Make in India initiative, Indian Space Research Organisation (ISRO) has decided to open a 100 acre Space Park in Bengaluru where private industries would be allowed to take up manufacturing of space system related components.

Also India will be the first country to have a high altitude polar landing of Chandrayaan 2 and it will have three components – orbiter, Lander and rover to study the lunar surface. The mission is scheduled to be launched 2017-18.

North Korea had successfully carried out its first hydrogen bomb test marking a stunning step forward in its nuclear development. This was the country’s fourth nuclear test since 2006, but the first allegedly to involve a hydrogen weapon – also known as thermonuclear device.

Bombs which rely on nuclear fusion, release far more destructive power than other weapons based on a fission reaction. 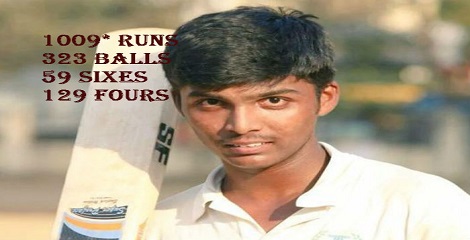 Mumbai teenager Pranav Dhanawade scripted history by becoming the first cricketer ever to notch up a four-figure score by smashing an unbeaten knock of 1,009 in an inter-school tournament.