Amendments to the Delimitation Act, 2002- approved by Cabinet

The Union cabinet headed by PM  Narendra Modi on February 17 gave its assent to the Amendments of Delimitation Act,2002.This is in continuation of Constitution (100thAmendment)Act, 2015 and it further allows the introduction of Election laws amendment bill in 2016.

The government on Friday gave its approval for clearance of 8 highway projects worth 6000 crores.The total length of the project is about 350 kms.

To underline the Govt’s initiative for the development of the agriculture sector and welfare of farmers, PM Narendra Modi addressed farmers at a Kisan Kalyan Mela at Sehore in Madhya Pradesh.

Now, tricolour to fly high at all central universities 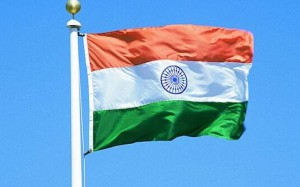 attended by 42 Vice Chancellors it is unanimously decided that central place in all central universities which comes under the ambit of Union Government Indian National Flag will be flown.

All central universities to fly national flag on a 207 Feet high mast their campuses.

India and Armenia ratified MoU on Agricultural Cooperation which emphasizes not only trade and investment prospects also sharing Knowledge that both countries gained erstwhile.

Make In India Week ends on a High Note

The Make In India week launched by PM Narendra Modi  in Mumbai between February 13-18 ended on a high note attracting huge industrial investments.

Maharashtra to set up Green Corridor to transport Organs

Maharashtra government has decided to formulate policy on Green Corridor to transport organs within the stipulated time.

During a recent mission, the Ontario(Canada) delegates inked various agreements with India in diversified fields prominently the cleantech sector. It is told by a Ontario official that around 13 agreements have been signed.

Features of the agreement

OECD: Indian economy sharply to grow at 7.4% next fiscal

In accordance with the Paris headquartered Organisation for Economic Cooperation and Development (OECD), India will go on with durable growth at 7.4% in the next financial year in comparison with earlier 7.3% forecasted in November 2015.

RBI’s move to deepen financial inclusion by opening payment banks have gathered an over whelming response with top private companies eager to obtain license. Now this has gained importance with the alliance formed between Aditya Birla Nuvo Ltd and Idea Cellular to obtain payment bank license. 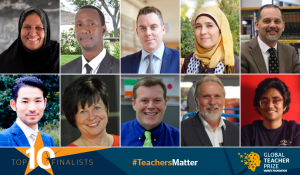 It is happy to know that Robin Chaurasia the founder of NGO kranti has made it to the top 10 finalist for Global teacher award for her efforts to provide education to children of sex workers.

The political imbalance in the state of Arunachal Pradesh followed by the president’s rule has come to an end with Kalikho pul taking oath as 9th Chief Minister.

Suhaania lohi created history when she was ranked 6 among her co-players in chess.

Polish Film Director Passes Away at 75

Andrzej Zulawski, Polish director who spent most of his professional life in France  died on Feb. 17 after a long struggle with cancer. He was 75.

Harper Lee ‘To Kill a Mockingbird’ author, dead at 89 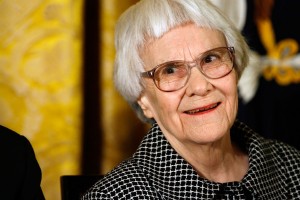 Harper Lee American novelist whose first novel ‘To Kill a Mockingbird’ passed away at 89. She had survived by her nephew when she passed away

My Biography Is Honest And Transparent

World Day of Social Justice is annually observed on February 20 every year from the proclamation of the day United Nations since February 20, 2007.