The political imbalance in the state of Arunachal Pradesh followed by the president’s rule has come to an end with Kalikho pul taking oath as 9th Chief Minister. 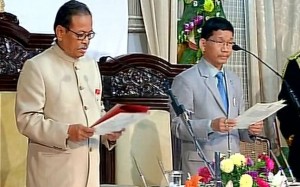